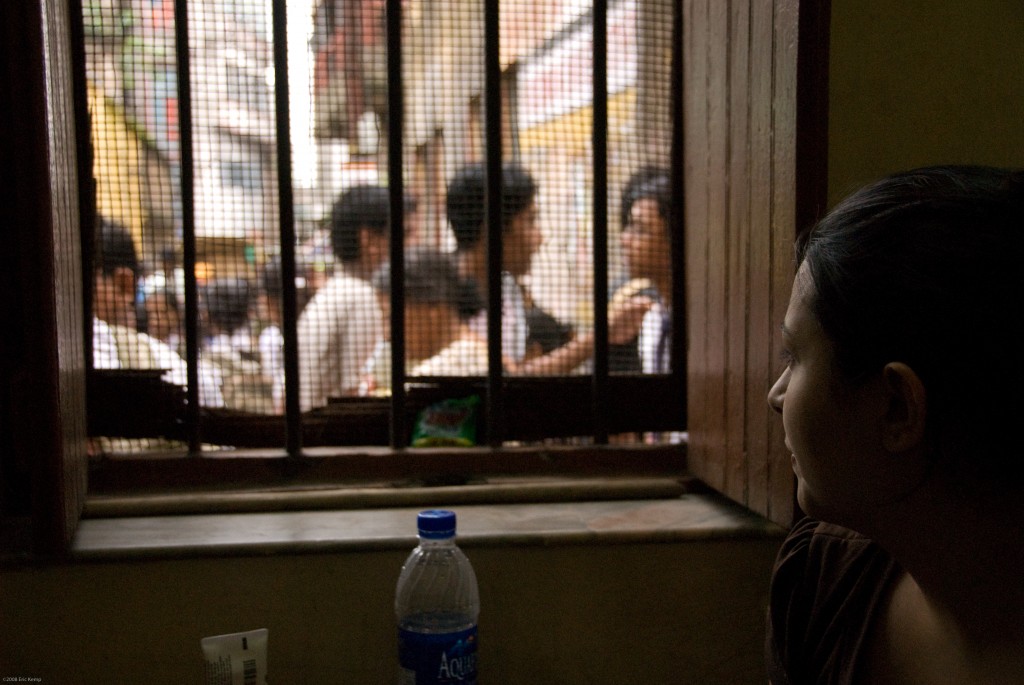 India has a long legal tradition and is the birthplace of judicial activism in Asia. Legal infrastructure is in place and legal aid services are set up at national, state and district levels. Yet the national pre-trial detainee rate is 71% out the total prison population. This means that India has one of the world’s largest populations of pre-trial detainees, approximately a quarter of a million people. All these detainees, be they accused or merely suspected of having committed a crime, languish in overcrowded, unsanitary and dangerous prisons, often for years at a time.

Sadly, police routinely turn to torture to coerce confessions as a cheap and easy substitute for investigation. According to reports, 14,231 persons died in police and judicial custody in India from 2001 to 2010; more than four people every day. Most of these deaths are a direct consequence of torture in custody.