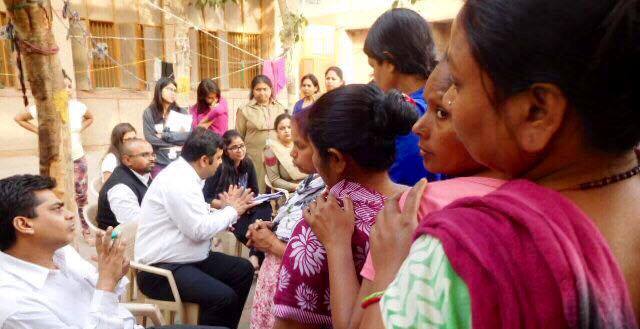 IBJ’s India program kicked off in 2008 with an International Criminal Defense Training in New Delhi. Four Supreme Court justices, including the Chief Justice, 16 High Court judges, and over 130 Indian legal aid lawyers, representing 26 of the 28 states in India, participated in the event, with the San Francisco Public Defender’s office providing pro-bono training.

Since then, we have continued to expand our activities, including:

India has a long legal tradition and is the birthplace of judicial activism in Asia. Legal infrastructure is in place and legal aid services are set up at national, state, and district levels. Yet the national pre-trial detainee rate is 68% of the total prison population. This means that India has one of the world’s largest populations of pre-trial detainees: approximately a quarter of a million people. Whether they are accused or merely suspected of having committed a crime, these people languish in overcrowded, unsanitary, and dangerous prisons–often for years at a time.

Sadly, police routinely turn to torture to coerce confessions as a substitute for investigation. According to reports, 14,231 persons died in police and judicial custody in India from 2001 to 2010. The National Human Rights Commission stated that between April 2017 to February 2018, there have been 1,530 deaths in judicial custody and 144 deaths in police custody. Four people die every day as a consequence of torture or mistreatment while in custody.

68% of the prison population is still on remand awaiting trial. “In criminal trials, the process itself is a punishment. Many under-trial prisoners end up doing their entire sentence without getting a full trial,” says Alok Prasanna, an analyst from the Vidhi Centre for Legal Policy.

Profiles of our Courageous JusticeMakers Working in India:

Please consult our Facebook page on all of IBJ’s current activities around the world: https://www.facebook.com/InternationalBridgestoJustice/