In addition to writing legal memorandums, implementing new initiatives and developing innovative project activities, JusticeMaker Nana Chapidze will carve yet another notch on to her leadership belt: micromanaging.

On Thursday July 22, Chapidze received a long-awaited call from the Georgian United Nations Development Programme. The office in Zugdidi offered her a position as a “Coordinator of the Rule of Law Initiative and Conference Building Program.” As the closest city to the conflict-region Abkhazia, Zugdidi hosts approximately 80,000 internally displaced people.

Because she will be moving to Zugdidi, a city close to an hour away from GYLA’s Kutsisi Branch by car, Chapidze has hired a new member to her “Supporting Juvenile Justice Reform” team. 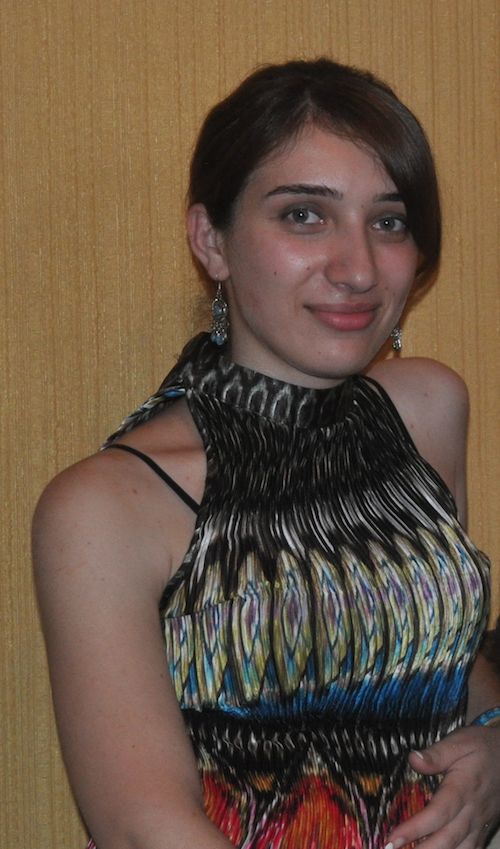 Starting on Wednesday, Nino Khukhua, 21, will serve as the Juvenile Justice Reform’s senior project assistant. She will supervise the project in Nana’s absence and carry out key project activities such as hosting seminars on the Conventions of Children’s Rights for at-risk youth. She will also monitor the progress of other legal assistants within the program.

With that said, Chapidze still intends to return to the GYLA office every Saturday in order to “plan activities for the following week and review the results of the activities of the previous week.”

Chapidze is certain the project will only benefit from this new position.

“The project staff consists of more than six assistants and they are well-educated and well-experienced,” Chapidze said. “I will gain more information about international and local NGOs and try to cooperate with them in order to enhance this project and make it wider in scale, maybe even spread it to Zugdidi for the internally displaced youth.”