On Friday September 18th, JusticeMaker Ram Kumar Bhandari conducted an essay competition at the Ganga Milan secondary school in Chandisthan VDC of Lamjung district.  The topic of the competition was “The Role of Youth Students in Controlling Social Crimes”.  The 11 participants from classes 9 and 10 were responsible for preparing their essay ahead of time and then reciting it from memory in front of their peers.  Students were given 5 minutes to present their essays.  First, second, and third place were awarded as well as an honorable mention.  The winner argued that students act as a crucial link between families and their peers in school as well as the role of education in bringing an increased sense of awareness first to students and consequently to the greater community.  This program is one small example of Ram’s continued efforts to reform the criminal justice system, not only through working with the people currently involved, but reaching out to the new generations of Nepali citizens.  The improvement of education and reaching out to students at an early age will have an effective impact on such issues in the future. 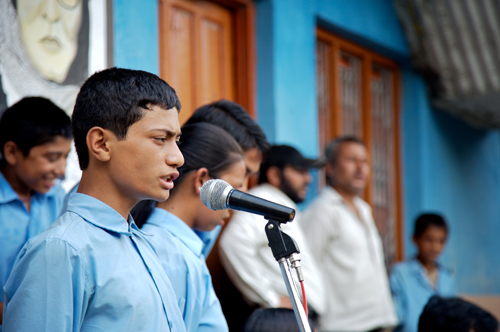 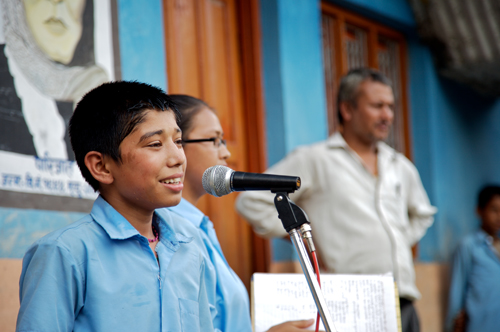 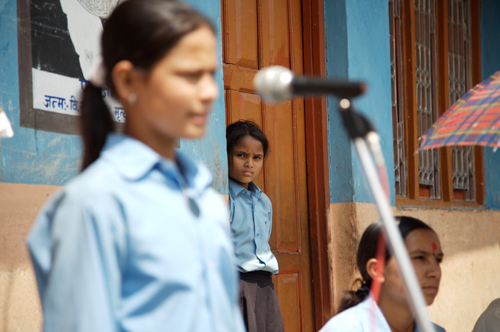 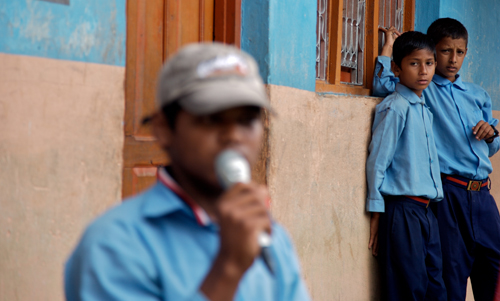 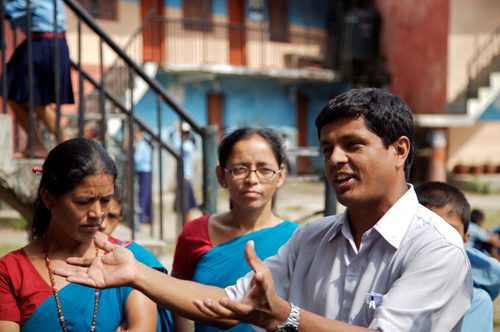