After the genocide of 1994, approximately fifty lawyers were practicing law in Rwanda. The legal system was devastated. Today, 80% of people accused of crimes in Rwanda do not have access to a lawyer. 26.9% of people in prison have not stood trial. But a few courageous lawyers are defending the rights of those who cannot afford representation. They are taking on cases without being asked, without recognition, and without pay. Anita Mugeni is one of these lawyers. 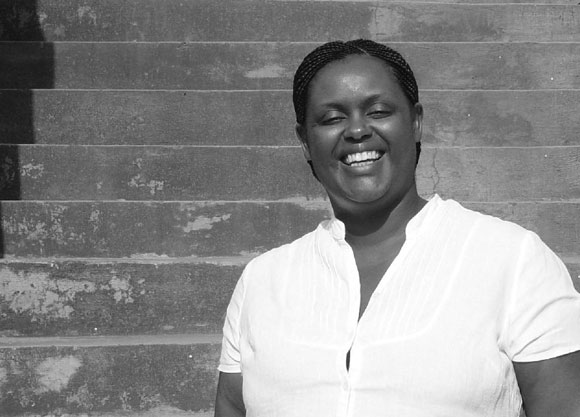 Recently, Anita defended a woman appealing a conviction sentencing her to death. Despite the seriousness of the charges, the court had not appointed a lawyer and the woman did not know she had a right to one. The woman was accused of murdering her neighbor by poisoning her. As Anita discovered, however, the neighbor was still alive.

Anita drove across the country on her own expense to visit the woman in prison. The woman was from a small village and had little education. She was confused and afraid she was going to die. The police had beaten her so severely that she confessed to murdering a woman who was, in fact, still alive.

After consoling the woman, Anita returned to the Supreme Court to study the woman’s file. She discovered that the alleged poison was never analyzed in a lab – there is no forensic lab in the woman’s village. The substance was not even tested on an animal, which is an accepted method of identifying poisonous substances. The Prosecutor and the Court were aware of the lack of evidence and the fact that the woman’s neighbor was still alive. But they pressed on with the prosecution.

At the time, the death penalty had not been abolished. Without Anita’s help, the woman could have been executed. Anita won an acquittal and the woman was released, but there was no way to repair the damage that had already been done. The woman spent three years in pre-trial detention. A widow, she was forced to leave three small children alone at home with no one to care for them. Anita claims that if the woman had access to a lawyer she would not have spent a day in prison. 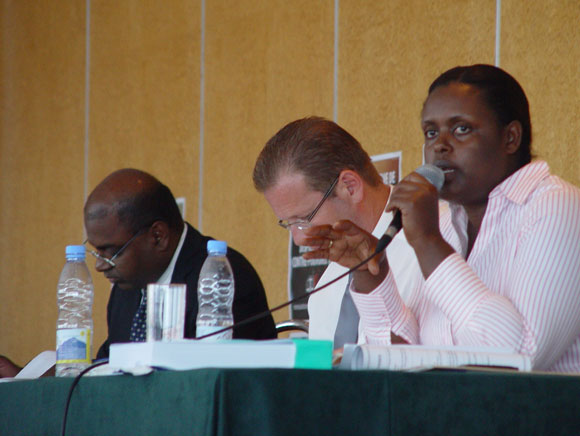 In June of 2009, Anita cooperated with International Bridges to Justice to train Rwandan lawyers in criminal defense law. Eighty of the three hundred lawyers in the country attended the training and discussed ways to expand the work that Anita and others are doing. Local news media published the story and many expressed high hopes. Together with IBJ, Anita and this dedicated group of lawyers are working to defend human rights and make legal aid in Rwanda a reality.