Ratnapura, Sri Lanka – Respect for elders and authority figures is deeply ingrained in the culture of Sri Lanka.  Children are instructed to show deference towards their parents, grandparents, as well as towards teachers, and members of the clergy.  However, in some case, there can a fine line between demanding respect and inflicting abuse.  That is the situation in which a young man called Gayan Mangala found himself. 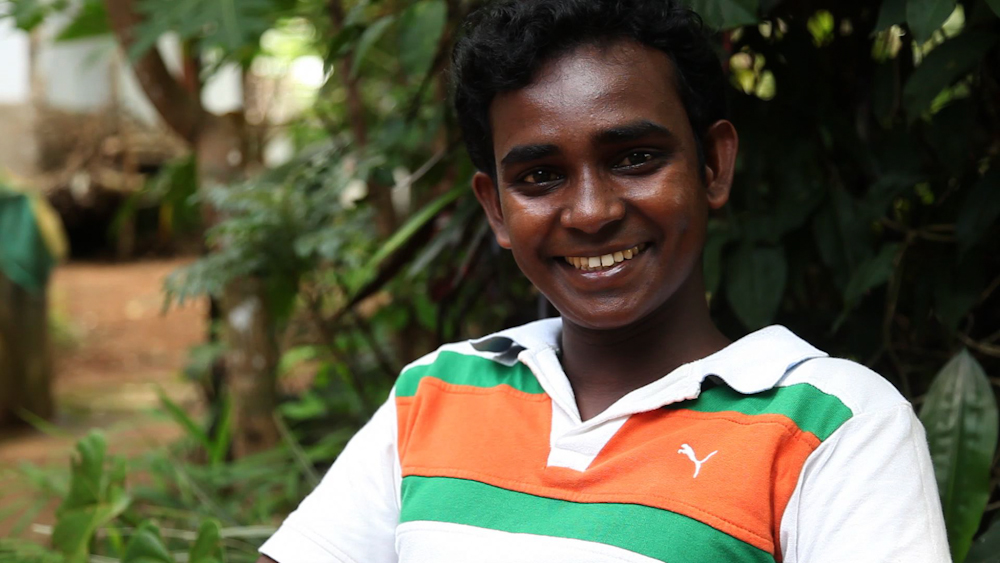 In 2007, as a student in a Buddhist school, a teacher asked Gayan to go from class to class to gather names for an upcoming school trip.  In one classroom, the teacher felt that Gayan had disturbed him, and responded by hitting him repeatedly on the back of the head.  When Gayan asked him why he is hitting him, the teacher answered with a renewed round of battery.

Gayan went to protest to the school principal, a Buddhist monk, who in turn defended the teacher’s actions and asked Gayan to return to class.  Gayan complained of severe head pains and blurred vision, but his request for medical attention was ignored.  He asked permission to go home, but the principal refused, saying he would probably go to the police to complain, so they would keep him as long as they could.

Finally in the evening Gayan was able to return home.  He started vomiting, and his parents brought him to the hospital.  He was given medical treatment, kept overnight and released a day later.  He went to the police to file a complaint against the teacher who had hit him, but the Police took the side of the teacher, told him to return to school and forget about it.  In school, he faced intimidation tactics by the principal and the teachers, who tried to have him expelled for having reported them.  When he tried to complain to the police a second time, he found the assaulting teacher and the school principal at the Police station, working together with the officers, to make sure this case was never reported.

According to Gayan, since the school principal was also a Buddhist monk, he had a lot of power in the community.  Police officers felt it was more important to obey and protect him, than to do what was right for Gayan, a simple student, and pursue this case. 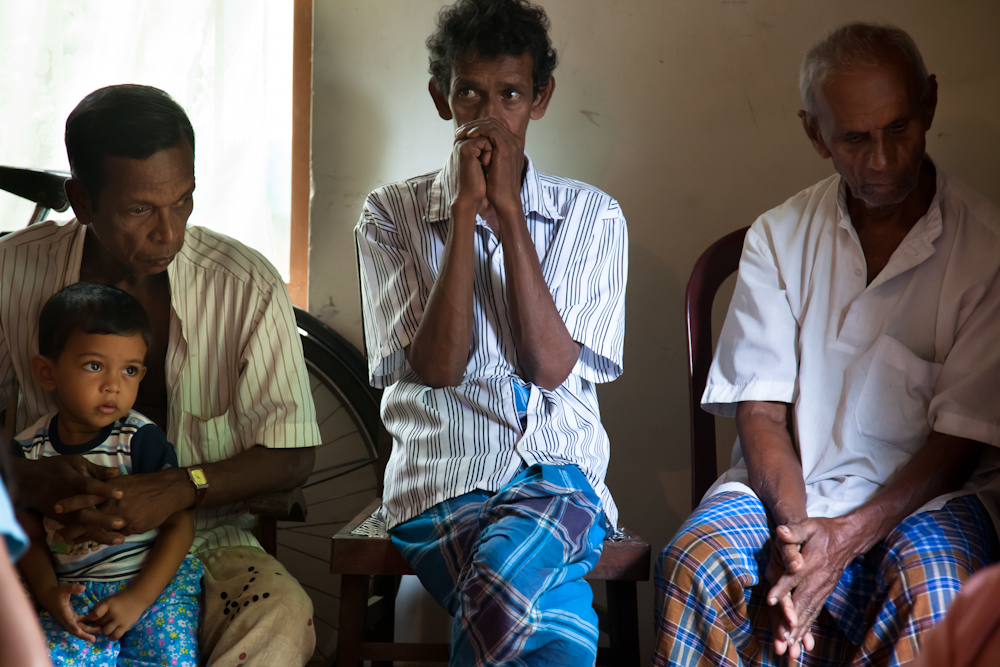 Gayan's relatives listening to him retell his story.

Left with no other option, Gayan went to Janasansadaya (The People’s Forum) to seek legal aid.  Janasansadaya provided him with a lawyer, helped him file an official complaint with the Sri Lankan Human Rights Commission, and bring the case to court.  Since then, the assaulting teacher has been trying to negotiate a settlement out of court with Gayan, and has paid him some compensation money.  However Gayan intends to push on with the case, until it is taken to court, regardless of the settlement offers.

As an organization that works to eliminate violence and torture in Sri Lanka, Janasansadaya felt it was important for them to get involved in this case.  “Corporal Punishment is prohibited by law in Sri Lanka, and that applies at all levels, including schools,” says JusticeMakers Fellow and Janasansadaya lawyer, Harshi Perera.  “Violence in schools affects the students both physically and mentally.  I myself, like many others, was subjected to corporal punishment in my school years, and I am glad that through Janasansadaya, I can now work to protect today’s children from ill treatment in school.”

Since this incident, Gayan has passed his Advanced Level Exams from the Buddhist school with the highest marks in his class, and is now doing an external university degree.  He continues to work with Janasansadaya to inform the public of his ordeal, of abuse of authority in schools and the lack of protection offered by the police.  He hopes in this way to empower people to report and fight against unnecessary violence that was committed in the name of respect and authority. 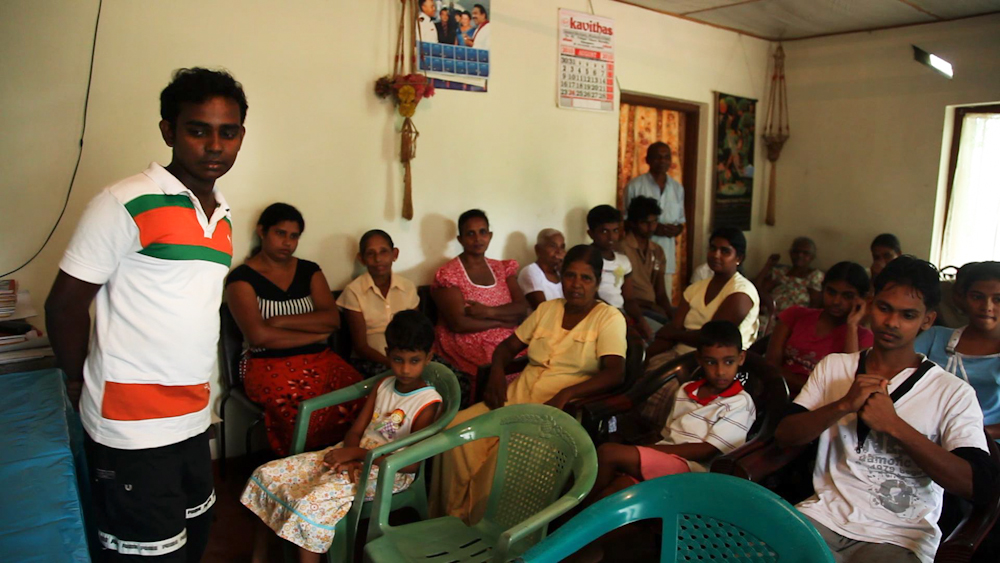 Gayan organizes a seminar for his friends, family and neighbors, with the help of Janasansadaya, to discuss human rights' issues.