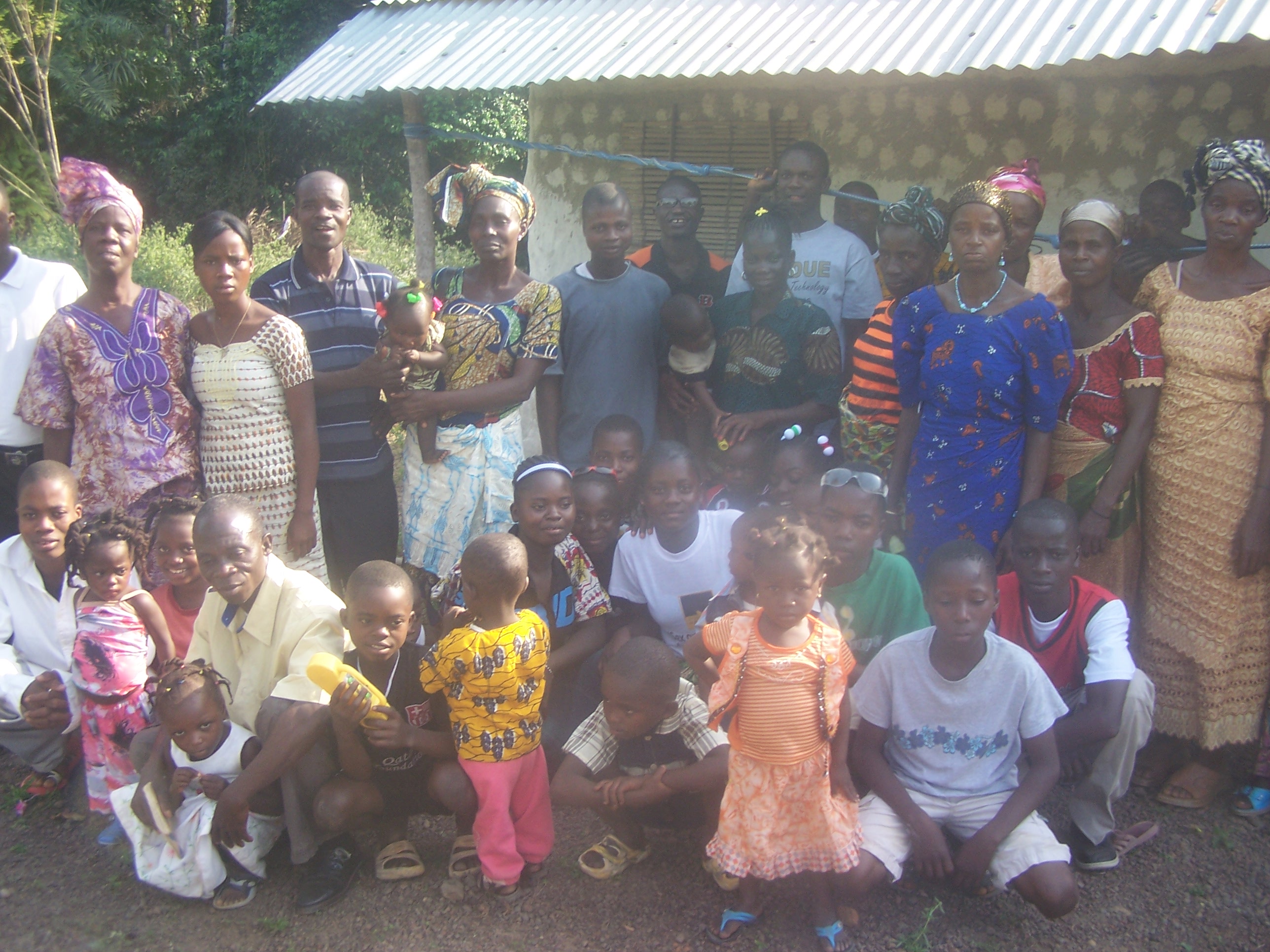 «  Helping those affected by HIV/Aids gain respect, rights and values in their society is a wonderful thing ».

Christian Zarweah, IBJ’s 2012 Fellow from Ganta, Liberia continues his massive awareness program across the region on the legal rights of people living with HIV/Aids.

This program is part of the larger project that Christian Zarweah is running with the help of IBJ to train attorneys and volunteers to better defend people living with HIV/Aids within Liberia’s criminal justice system. Mr Zarwaeh wants to improve the poor conditions of detainees suffering from HIV/Aids, many of who languish in prison or pre-trial detention because they do not have access to an attorney to plead for their legal and healthcare rights.