Since my arrival in Kathmandu on June 15th, and subsequent first interactions with Ram Kumar Bhandari, it has been impossible to mistake the infectious nature or passion behind his particular brand of activism. Upon my arrival he was eager to discuss his work and the political situation in Nepal over tea. In the days that followed I met several of his activist friends in and around Kathmandu and continued to observe his interactions and affect on people.

Several days later, we traveled to Besishahar, the district headquarters of Lamjung, Ram’s home district in Nepal. In Besishahar it is nearly impossible to walk down the street with Ram without being stopped by numerous people who want to say hello or to sit and chat for awhile about his work and the political situation in Nepal. Ram has stated that, in his opinion, the best type of activism is simply talking with people and paying attention to the needs of the local community; especially the villages where people live often live several hours walking distance from the closest major town. This grass roots approach has allowed Ram to develop many close friendships and working relationships with people all across the activist community, from victims to fellow human rights workers. It is obvious from watching people speak with Ram that they know he cares deeply and they respect him for that. 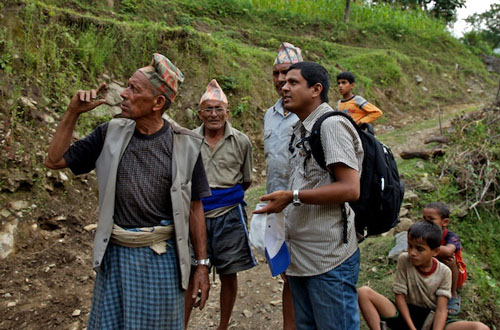 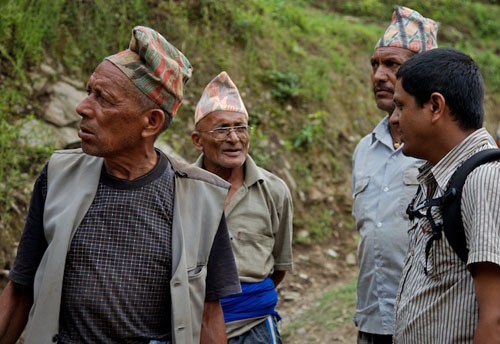 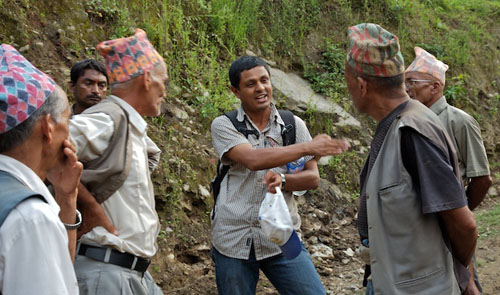