Between 2001 and 2004 hundreds of Nepali villagers disappeared as a result of the armed conflict that occurred in Nepal during this time.  The whereabouts of many of these people are still unknown.  In response to the disappearances in his home district of Lamjung including that of his own father, Ram Bhandari founded the Committee for Social Justice (CSJ) in the spring of 2007.  CSJ’s main objective is to advocate for victim’s rights and assist families in discovering the whereabouts of their loved ones.  Ram believes deeply in the need for local level activism and began visiting villages in Lamjung during the spring of 2007 to speak with families directly affected by the disappearances and learn about their needs.  Since these initial visits, Ram has visited villages in districts all over Nepal speaking with families and exploring the same issues that he investigated in Lamjung.  CSJ has since expanded and now conducts workshops, and awareness meetings as well as continuing family visitations.  The group also acts as a community level watchdog for issues of social justice in Lamjung.  Hopefully, with the help of CSJ and other organizations working for human rights in Nepal, affected families will eventually have the justice they deserve. 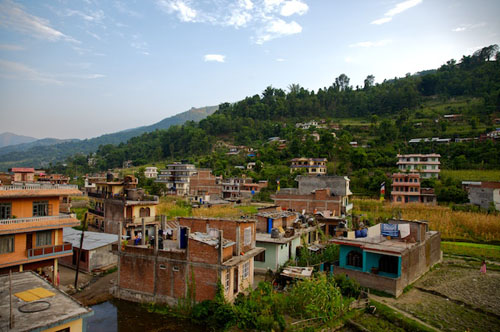 Besishahar, Lamjung district headquarters where Ram’s work is based 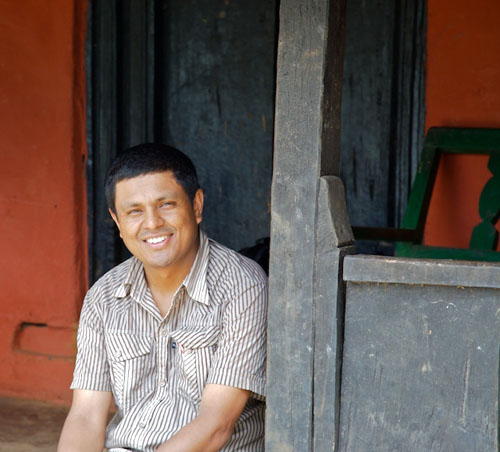 Ram outside the home that his father built in Lamjung