One significant challenge to activism in Nepal is the simple act of getting from one place to another, something many of us take for granted. Whether attending a meeting or speaking with people in the field, reaching one’s destination often involves numerous hours of travel by bus, rickshaw, foot or a combination of the three. A good example of this came this past week when I attended a meeting with JusticeMaker Ram Bhandari in Chitwan district, which lies west of Kathmandu. The journey started on Tuesday with a four-hour bus ride to Chitwan from the capital. Due to the lay of the land and the mountains, there is only one road that services all of the traffic flowing in and out of the Kathmandu Valley, meaning all overland trips follow the same initial route which is often not the most direct path. The meeting we attended was scheduled for Wednesday and required another three-hour bus trip from Baratpur, the district headquarters of Chitwan. In the end, including the return bus trip to Chitwan, attending the meeting required 10 hours of bus travel and two days. Also included in this two-day affair were several bicycle rickshaw rides that are useful in covering smaller distances, especially in the hot summer conditions. 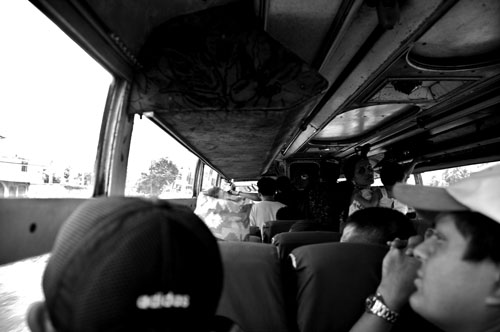 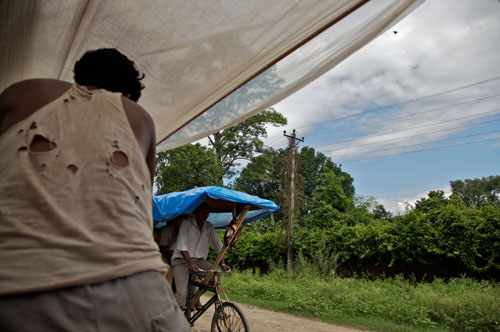 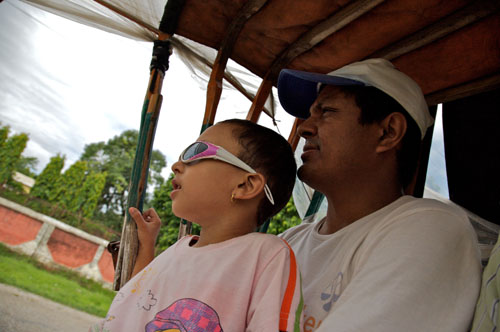 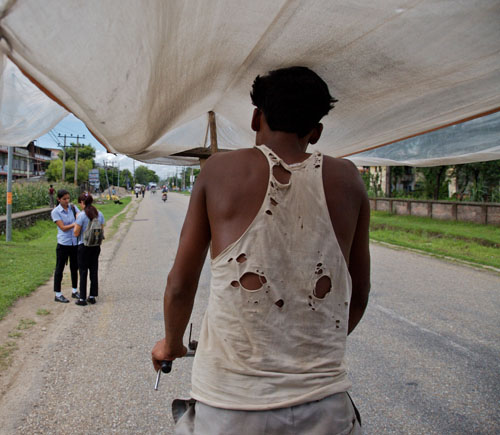 Much of Ram’s work is conducted in the field, meeting with victim’s families and learning about their needs in relation to the disappearances that took place during Nepal’s armed conflict. In most cases it’s only possible to reach the villages on foot and depending on the distance and condition of the roads, can take a few hours or numerous days. The pictures below are a good depiction of a typical trip to a village. Overall, the challenges of travel in Nepal are numerous, but as I’ve experienced first hand, they are accepted and overcome on a daily basis. 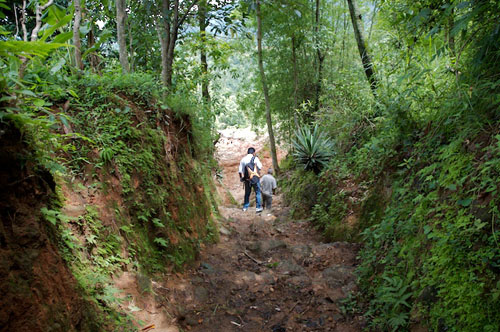 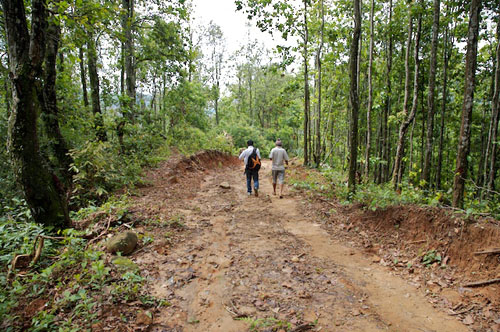 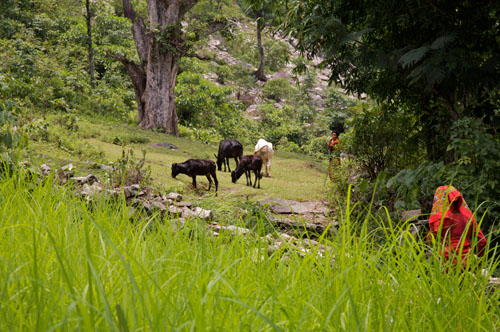 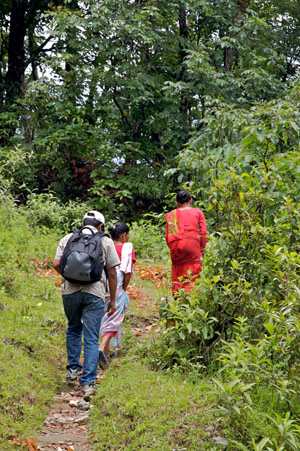