On August 30th, family members and representatives from the human rights community, including JusticeMaker Ram Kumar Bhandari, gathered in Pokhara, Nepal to observe International Day of the Disappeared. Each year this day is recognized in the memory of people around the world that have fallen victim to enforced disappearances. During Nepal’s Armed Conflict between 1996 and 2006, over 1,200 people were forcibly disappeared by both State and Maoist forces with the highest frequency of disappearances occurring between 2001 and 2004. It was on December 31st, 2001 that Ram Bhandari’s father disappeared from Besishahar, Lamjung. It was this event that provided the initial catalyst leading to the work that Ram pursues today. His reputation and the respect garnered by his efforts were obvious at this meeting through those that attended to hear him speak. The meeting also drew a great deal of attention from the NGO community and the media, bringing much needed attention to the plight of so many families. To this day, despite frequent promises, neither State nor Maoist forces have disclosed any information concerning the whereabouts of the missing people. 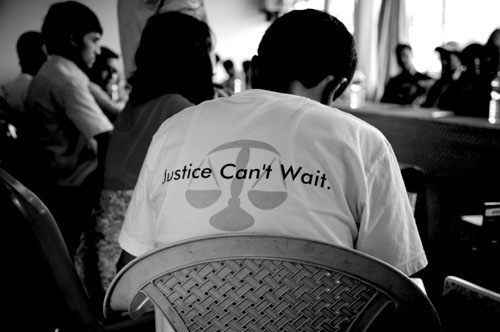 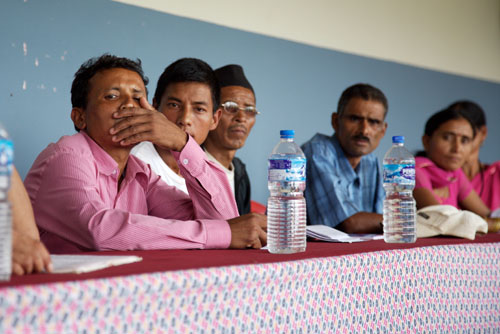 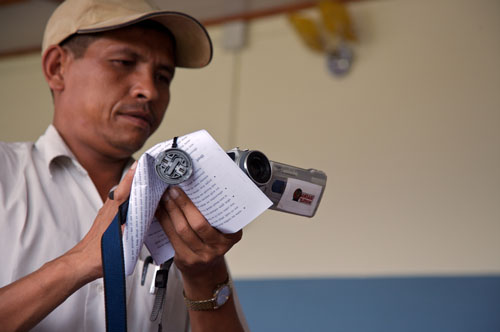 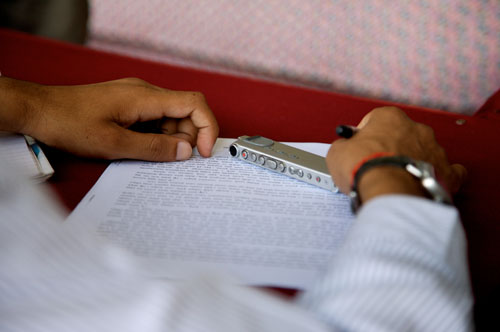 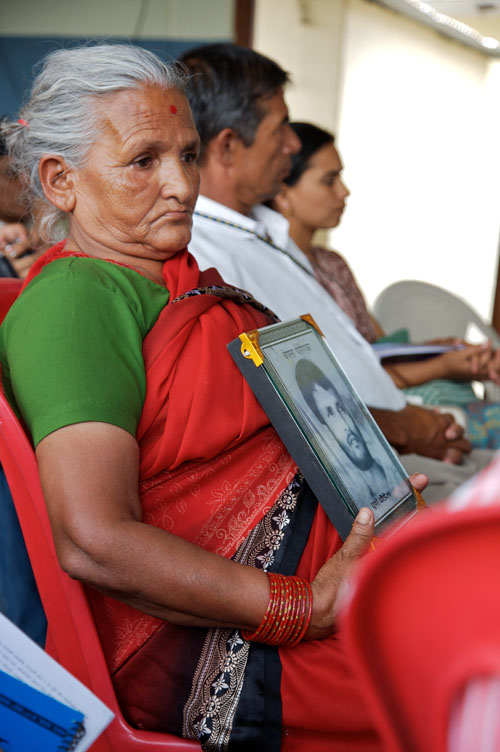 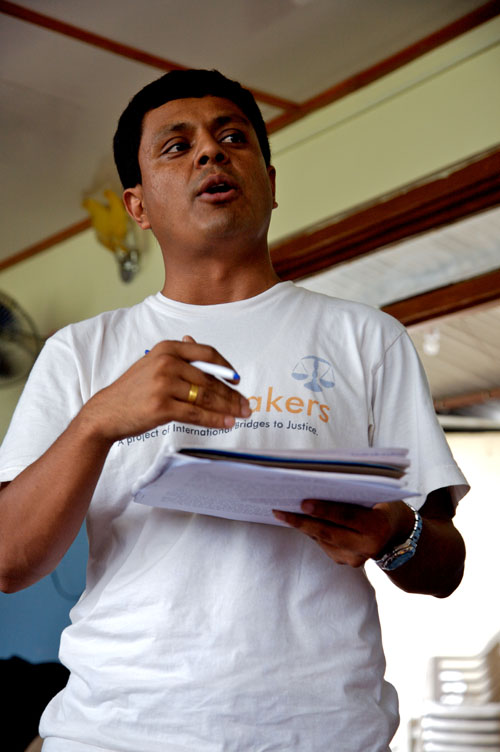 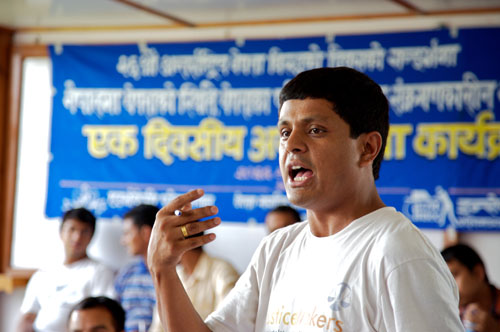 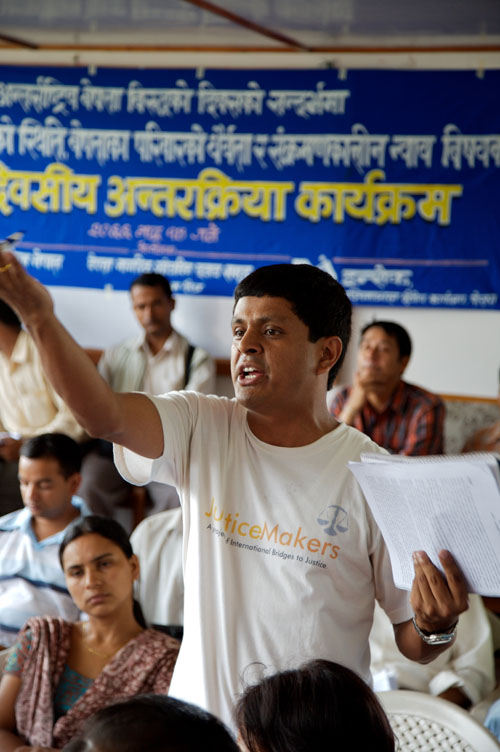 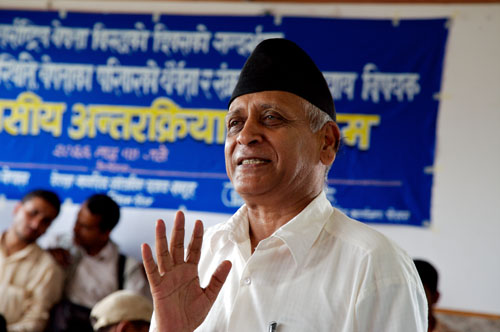 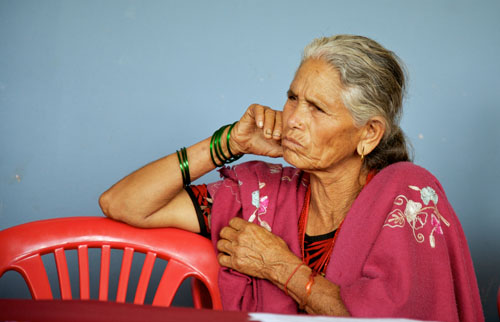 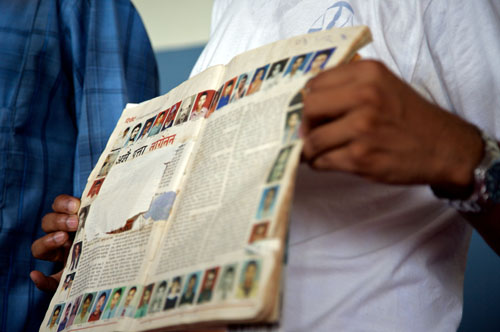