Each 10th December, the international community celebrates the anniversary of the Universal Declaration of Human Rights. International Bridges to Justice Burundi took part to this very special day, organizing a legal rights awareness campaign in Cibitoke, a province in the North-West of Burundi, near the Congolese and Rwandese borders. 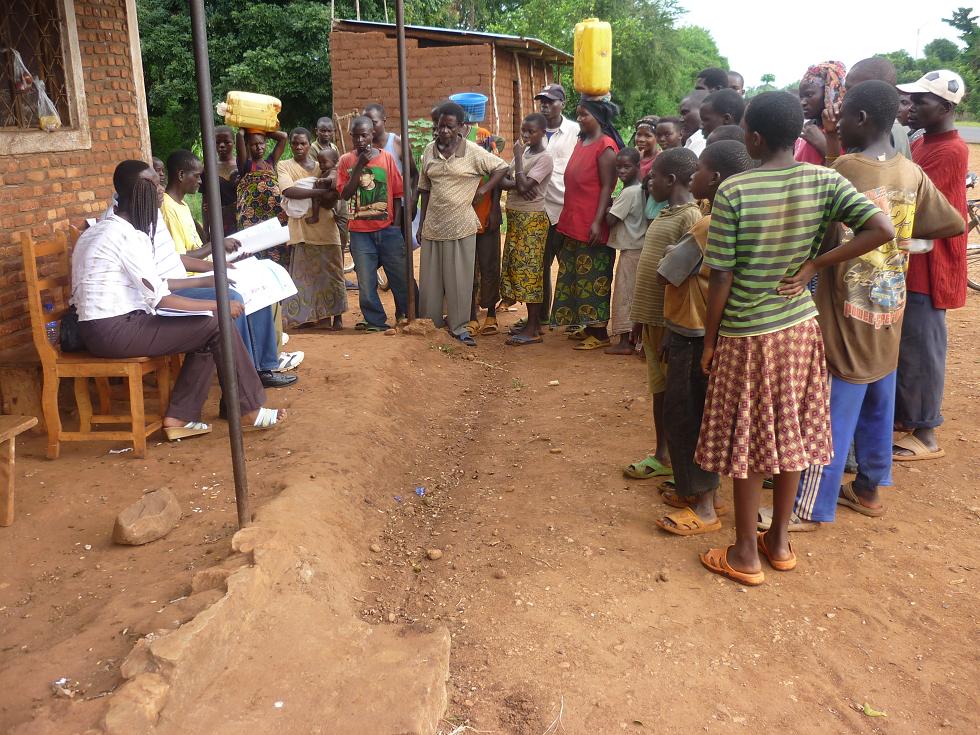 Above: Rural populations gather around the IBJ team to get aware of the provisions of the newly revised penal code in case of arrest. Photo: courtesy of Jean-Baptiste Bouzard.

This campaign was a resounding success, thanks to the noteworthy support of our partner APRODH, which had recruited several local volunteers who generously helped IBJ staff. Local authorities expressed their support to this legal education initiative, and also contributed to the awareness-raising effort. In this extent, posters outlining people’ rights at time of arrest were displayed in several public places, such as the prosecutor’s office, the courthouse and other Cibitoke public offices. 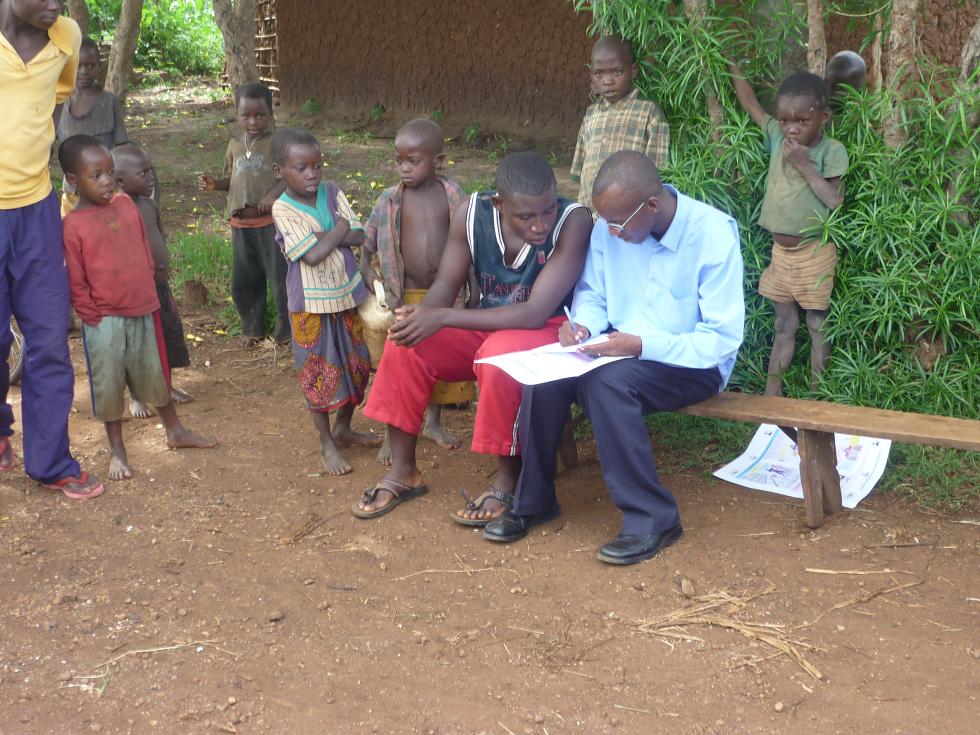 Above : IBJ Fellow Astère Muyango explaining Human rights to a Burundian man, under the gaze of curious children. Photo: courtesy of Jean-Baptiste Bouzard.

Thanks to this precious help, the day ended with a lot of hope. Rural populations, often more vulnerable to abuses than populations in Bujumbura, were engaged about their legal rights at that time of arrest. IBJ team split in stands across the town to reach out to a maximum number of people. Banners which read “Liberty is the rule, arrest and detention is the exception” in Kirundi where displayed at strategic locations. Short questionnaires were handed out to people, which enabled to measure the level of the population’s knowledge regarding its basic legal rights. Then, people attracting people, many citizens spontaneously joined the group surrounding IBJ team, curious to to found out what the campaign was all about and to learn new things. Overall, 120 people were interviewed, and the number of people sensitized about their rights is estimated to be up to 577. Besides, little cards and posters, written in Kirundi, were distributed. The campaign clearly answered a curiosity that had remained unmet until now: rural populations left IBJ team with copies of the poster that they promised to distribute within their neighborhoods and communities. 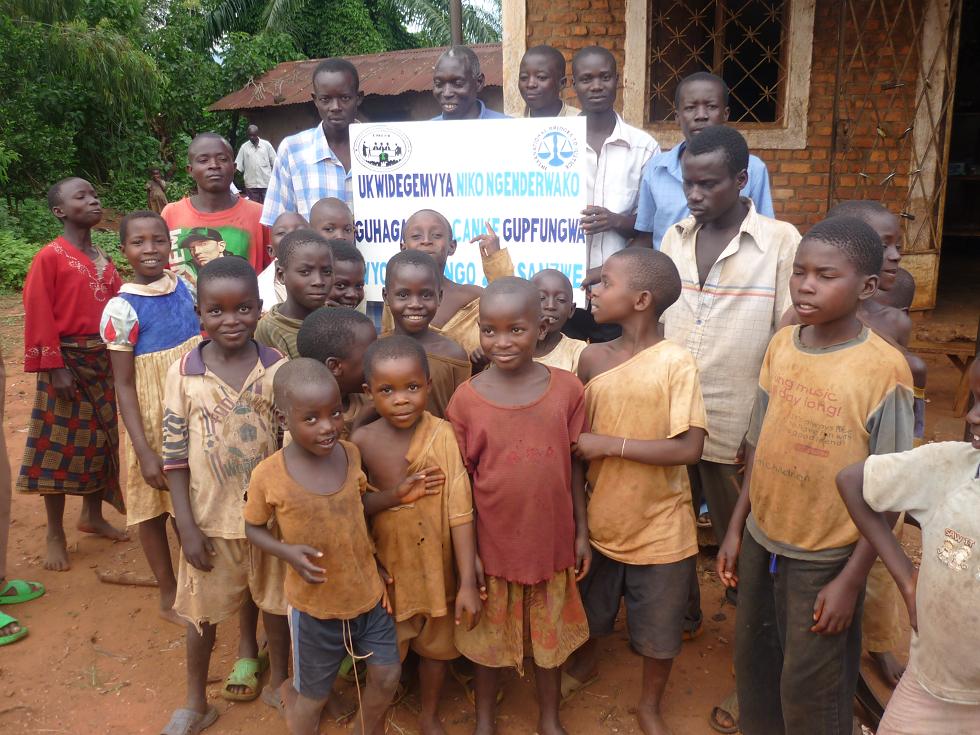 Above: The hope of a new generation which has the skill to assert its rights. Photo: courtesy of Jean-Baptiste Bouzard.