Like every month, IBJ Burundi, in cooperation with our precious partner APRODH conducted on the 30th of March an awareness raising campaign to educate people about their legal rights. This month, the IBJ staff went to Kinama, one of the disadvantaged neighborhoods in the north of the Burundian capital, Bujumbura. To turn this campaign into a success, we received the invaluable help of volunteers from the ‘Association des Juristes Catholiques du Burundi’ (the Association of Catholic Jurists in Burundi).

The circumstances of this campaign were challenging: due to the Burundian electoral campaign, people could be under the impression that IBJ belongs to one of the political parties. We therefore doubled our efforts to present International Bridges to Justice as a non-political and non-partisan NGO, whose aim is to help any person that might get caught up in the criminal justice system. 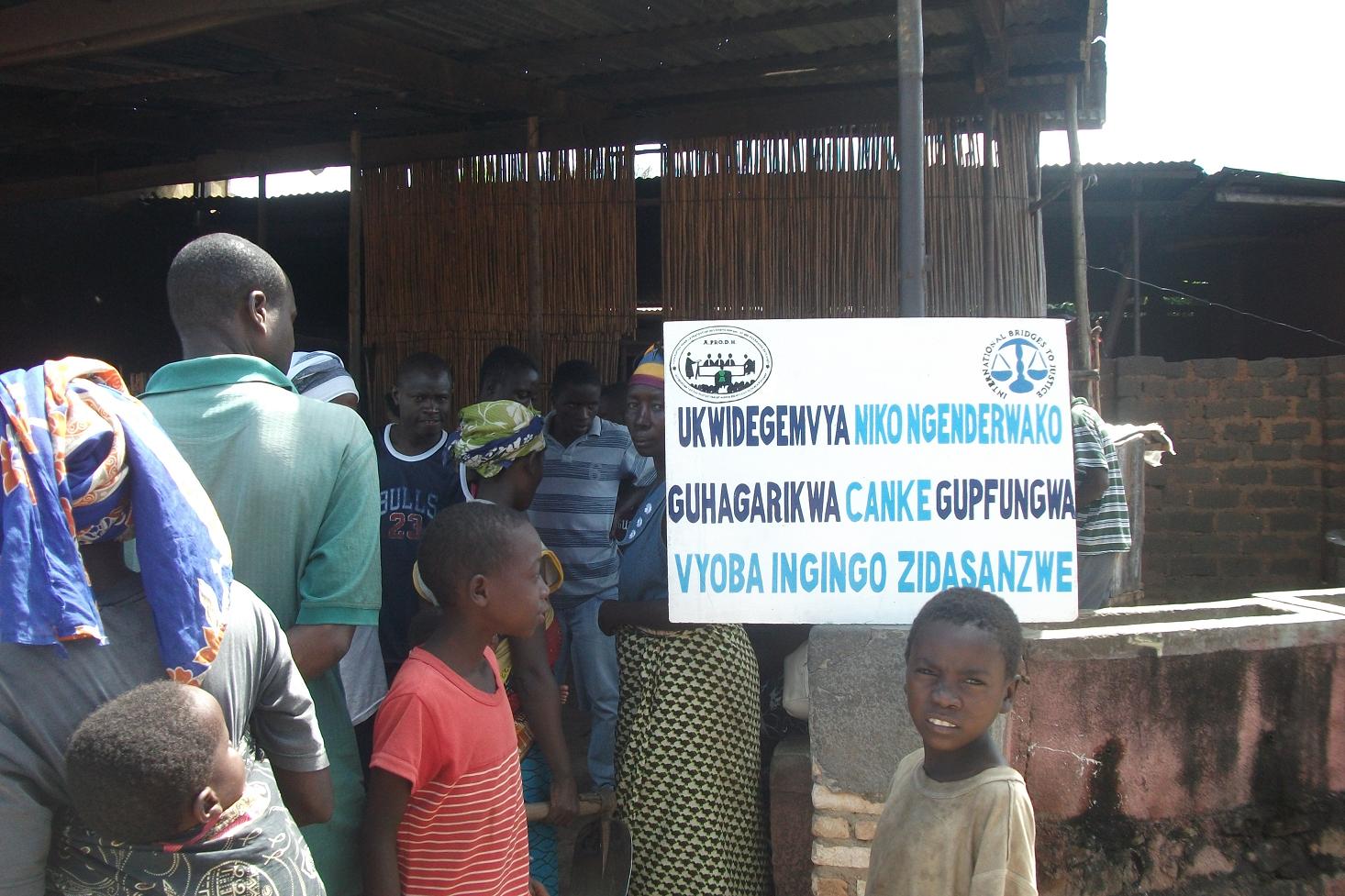 Above: “freedom is the rule, arrest and detention the exception” placard is here to recall that IBJ is only here to help people. Photo: Celesta Duivenvoorde

Once again, this legal rights street campaign proved to be a success: almost one thousand people were educated on their basic rights and, among them, 865 volunteered to be interviewed. For the first time, people actually applauded the campaign and explained that they need these type of activities to be informed on their rights. For example, a man approached Astère, the IBJ Fellow, and thanked him for explaining to him that in case he is arrested, he must be explained the reason of his arrest. He admitted that he believed that since the police has the authority of the Public Force, she does not have to justify when acting on behalf of the common interest. 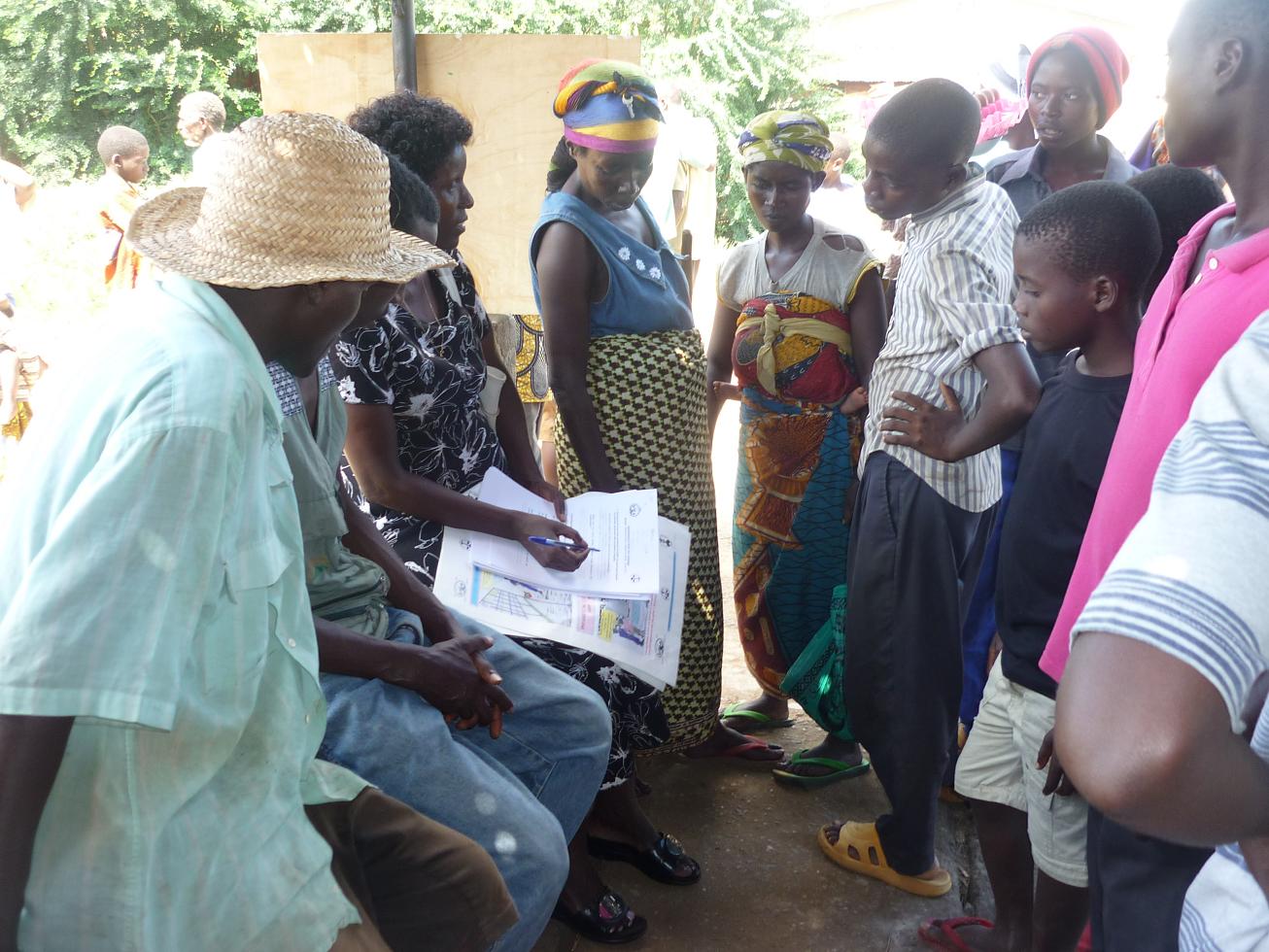 Above: a young man is answering the questionnaire under the gaze of interested bystanders. Photo: Astère Muyango

When we left, the administrator came over and ensured us that everything had gone perfectly. He warmly expressed his gratefulness for the campaign and asked us to do these kind of activities more often in Kinama. We thanked him for his cooperation, which proved again that good cooperation with the Burundian authorities is a necessity to improve the criminal justice system.