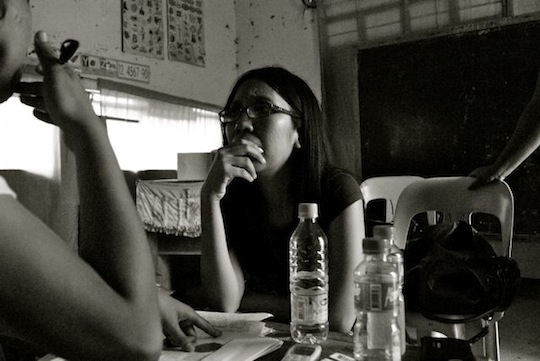 It was about 3 in the afternoon when JusticeMakers Fellow and agrarian reform lawyer, Rosselynn Jae Garcia de la Cruz, and I arrived in Pangasinan, a province 170 km north of Manila for a farmers’ meeting. We have been on the road for most of the day, a commute that had us chasing buses under the scorching sun and straddling tricycles under the drizzling rain, all in the same day. For Jae, it was essential to make this trip to have an intimate conversation with the farmers who trust her to fight on their behalf. The fight for agrarian reform in the Philippines is a long and arduous one, comprising of many battles – some won, others lost- since Comprehensive Agrarian Reform Program (CARP) was first enacted in 1988.  The simple principle of agrarian reform is the redistribution of arable land ownership from large private landholdings to landless farmers. However, the execution of the reform has been far from simple. More than twenty years after the first law passed, countless farmers are still engaged in a David and Goliath battle against wealthy and politically connected landowners who use a multitude of tactics, ranging from the twisting of the legal system to violence through armed goons. 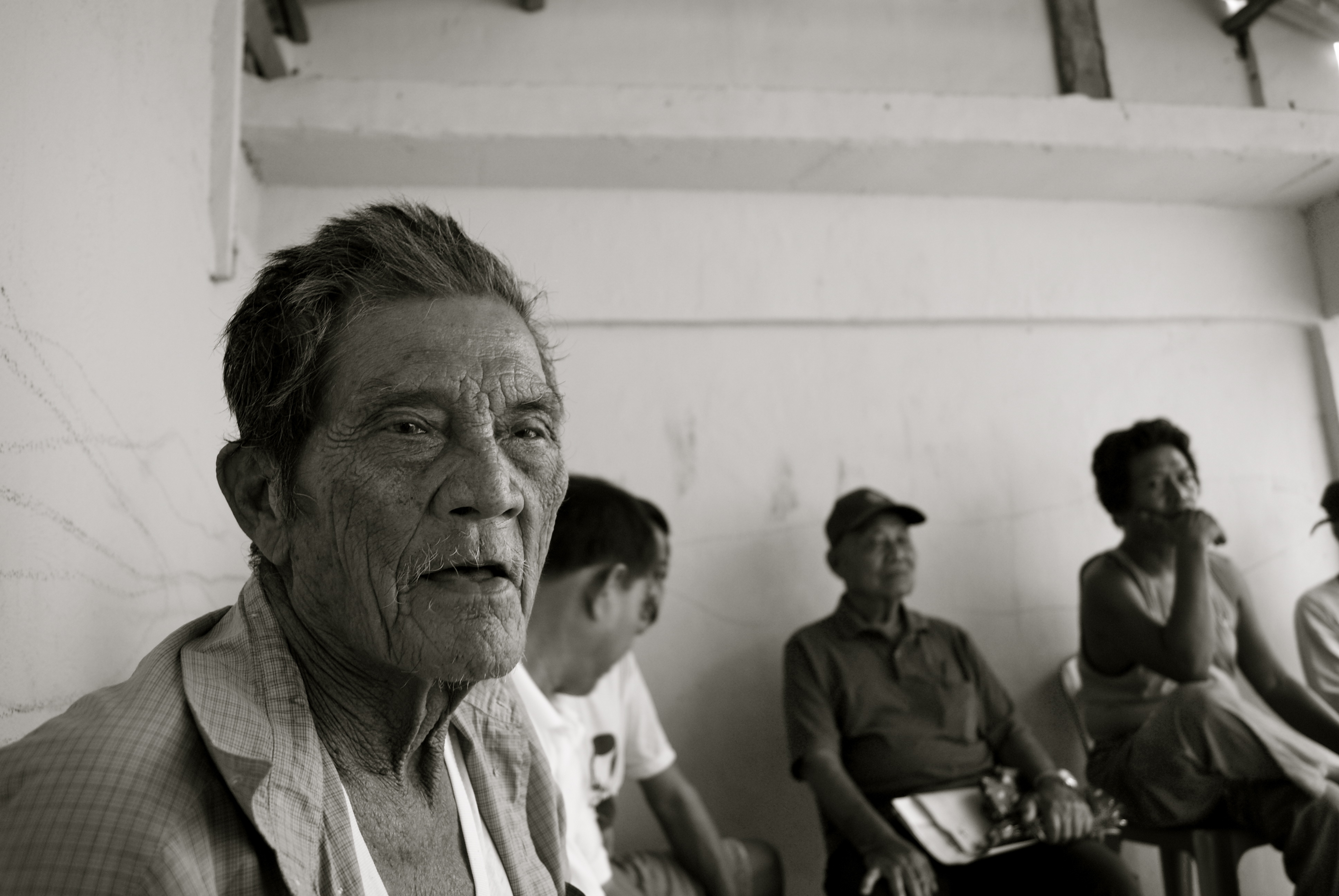 Above: Farmers from the Pangasinan region

Before the meeting begins, Jae explains, “Some cases can get very violent. It’s different in Pangasinan; it’s peaceful. Here, we are just dealing with corporate greed.” Although the kind of struggle brought by agrarian reform differ from case to case, they all share a common thread. There is a huge gap in equality between the farmers and the landowners. In a country where land is equated to power, the landless remain powerless. The farmers’ only champions are the minority of agrarian reform lawyers and the coalitions of agrarian reformers that fight for the farmers.

In Pangasinan, the farmers have been fighting to reclaim their land for a number of years. The landlord in question is a corporation, which has held on to the land by claiming it as industrial property rather than arable land, a baffling circumstance for the farmers, as they continue to work on it daily. 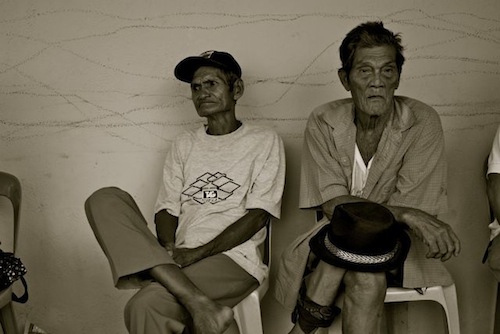 Above: Farmers from the Pangasinan region during the meeting with Jae

In 2003, with the help of an agrarian reform coalition, the farmers filed a suit with Department of Agrarian Reform (DAR) to redistribute the remaining unindustrialized land. Seven years after they began, their case is far from settled, with the corporation filing an appeal after each favorable decision towards the farmers. During the discussion, Jae goes over new information about a supposed sale of the land in contention. The farmers are worried that this will serve as yet another impediment. But Jae is positive, she states, “they won’t be able to go through with that sale, it’s illegal and we will file a suit against this supposed sale.”

The meeting goes on for a few hours with a somber conversation interspersed with some laughter. The farmers still retain a fighting spirit and when the discussion is over, they come up to Jae and thank her for her support and one farmer, Maria D. Serrano, even asks Jae to spend the night at her home. Jae politely declines as she has a meeting the next morning for another case. Indeed, this is only one of the fifteen agrarian reform cases that Jae is currently handling.

It is near midnight when the bus finally arrives in Manila. Jae is tired but pleased to have had a chance to speak with the farmers. While victories are infrequent and slow to achieve, Jae remains optimistic. On the way back to Manila, she confides  “the farmers, they are why I am doing this job. Because they’re so honest, so open, and it’s just not right that anyone would treat them in this manner.” 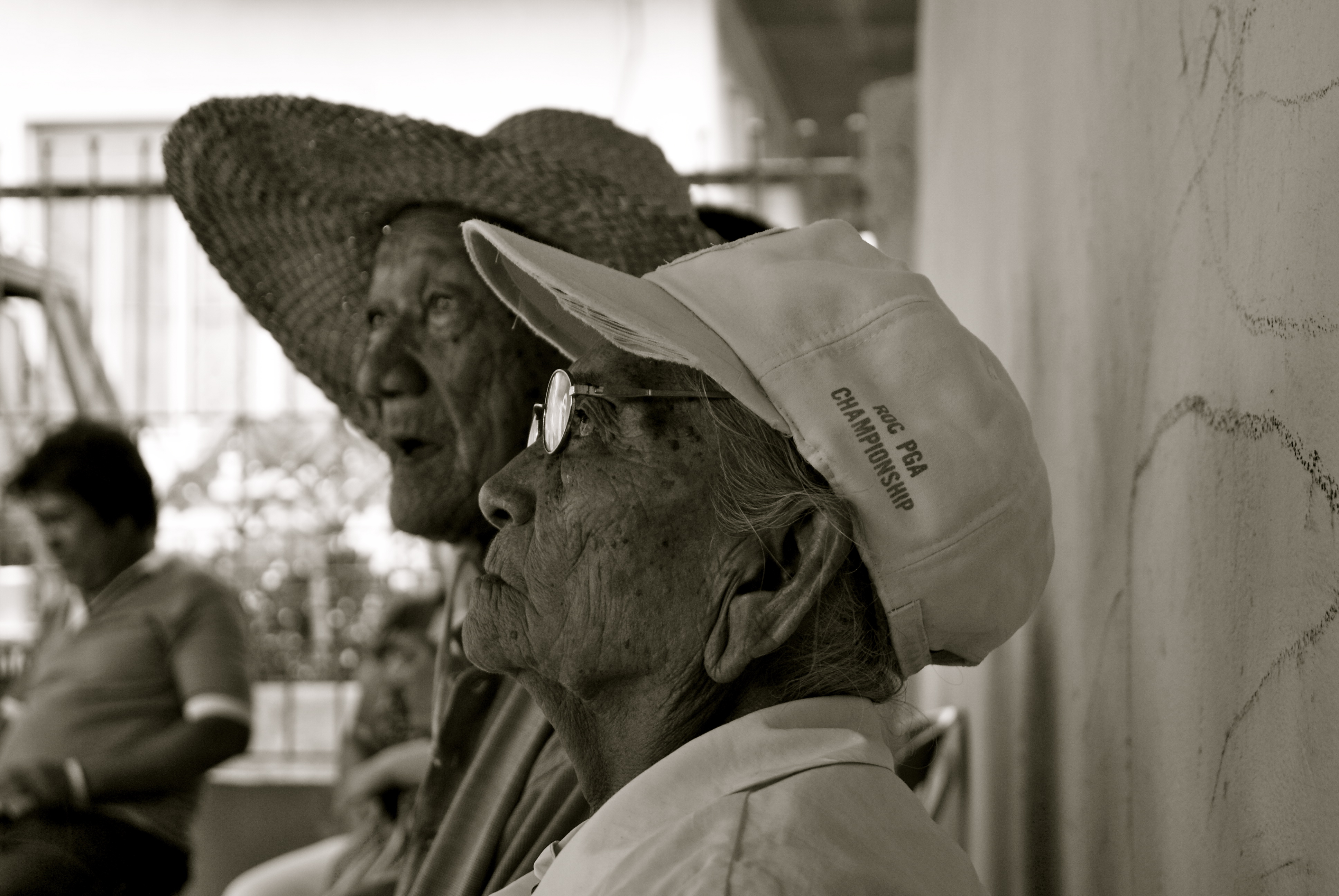