On Thursday August 12, 2010, International Bridges to Justice (IBJ) hosted it’s 2nd Annual Gala in Singapore, Singapore. The Gala was held at the St. Regis hotel on Tanglin Road, situated in the heart of the city.The evening began with a cocktail hour at 6:30 p.m. in the reception hall, followed by a formal seated dinner, program, speakers, as well as simultaneous live and silent auctions. Ten out of 11 of IBJ’s Justice Makers Fellows from the 2010 Asia Competition attended the Gala, and were featured guests for the evening. JusticeMakers were present from the following countries: Georgia, Pakistan, India, Sri Lanka, Bangladesh, Vietnam, Malaysia, Indonesia, and the Philippines.

In addition all of IBJ’s Country Program Fellows were in attendance and honored as special guests – representing Cambodia, China, Zimbabwe, Rwanda and Burundi. A significant portion of IBJ Geneva Staff was also in attendance. 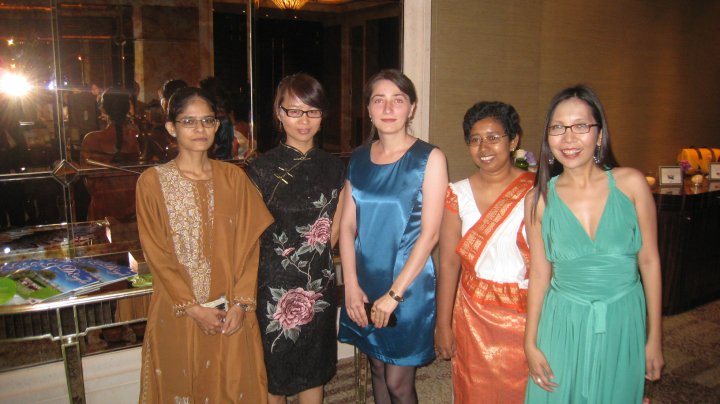 The Program started with a welcome address by IBJ Founder & CEO Karen I. Tse. Speakers for the night also included Kishore Mahbubani – notable academic, Professor in the field of Public Police and Dean of the Lee Kuwan Yew School of Public Policy at the National University of Singapore, and author of “Can Asians Think?” Daniel Fung, President of IBJ’s Board of Directors, also spoke at the event and welcomed all of the guests to Singapore in support of IBJ. IBJ Country Fellows Ajay Verma from India, Joyce Zhao Hao from China, and Innocent Maja from Zimbabwe also gave inspirational and memorable speeches during the evening. 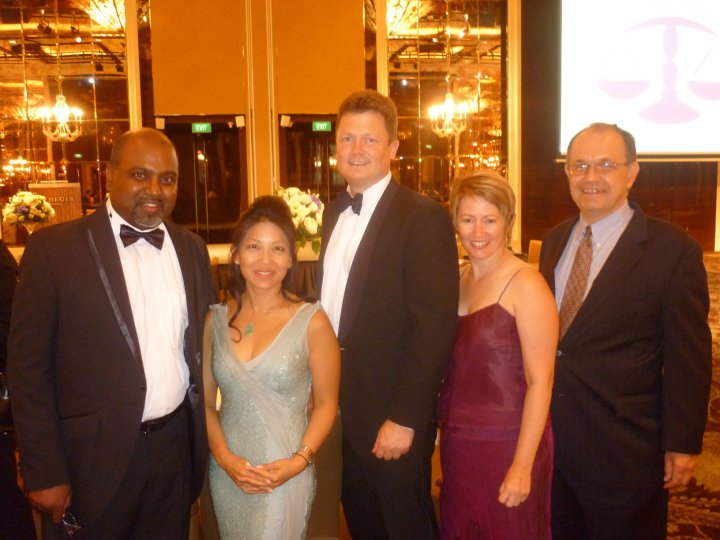 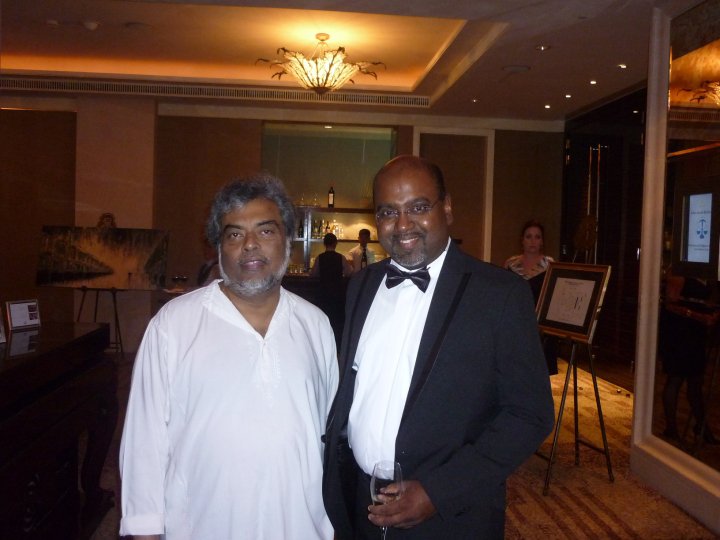 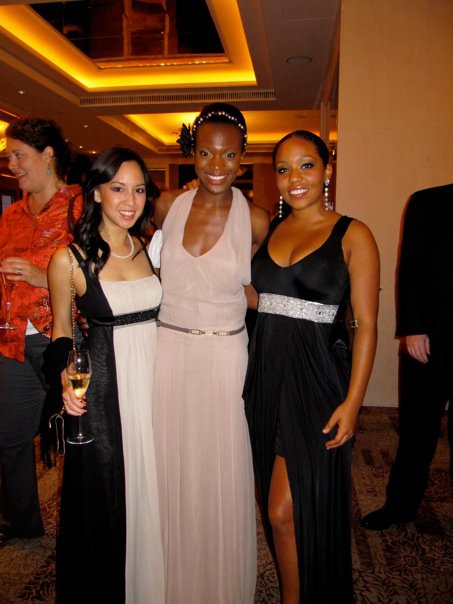 Throughout the evening there was a silent auction taking place, where interested parties bid on a variety of goods, ranging from jewelry, art, a spa treatment at the Grant Hyatt Singapore, Golf Lessons with a Professional Golfer, Brunch for six at the exclusive Flutes Restaurant, to an Apartment Rental in a Picturesque Portuguese Costal Town and a Three-Day Porsche Rental. All of the items were auctioned off successfully.

At the end of the evening, a live auction was also held, which was hosted by well-known television personality star in Singapore. During the live auction, participants bid on items including a Week Long Vacation Home in St. Moritz, an original Diane Von Furstenberg Dress, a packaged Golf Resort Retreat, a two-night hotel stay at the St. Regis Hotel, and a designer watch. 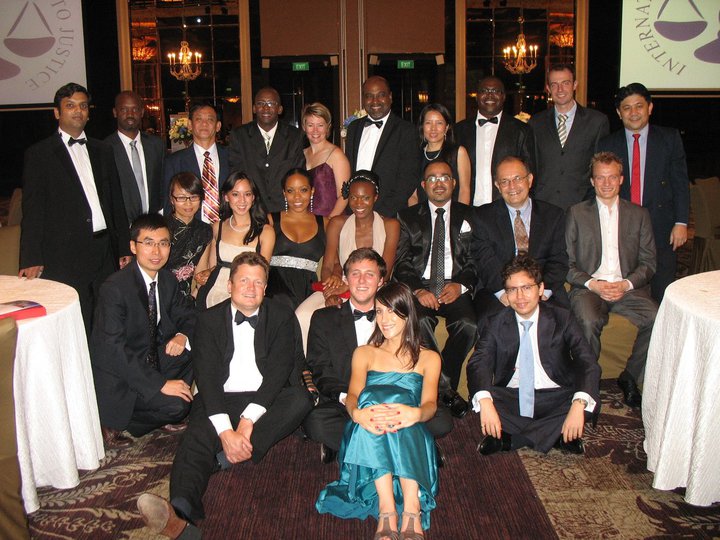 Altogether, the Gala was a great success – bringing together members of the global community who are aligned in an effort to promote IBJ’s mission of eradicating torture and ensuring that every man, woman and child has access to counsel at the earliest possible stages of criminal proceedings. The Gala also served as an opportunity to unite IBJ staff and supporters, spread across different continents, and to bring everyone together to share a special evening in celebration of IBJ’s work, and the important achievements that have been made and that will continue to come. IBJ would like to thank all of the volunteers, participants, sponsors, and supporters who contributed to making this event a huge success.