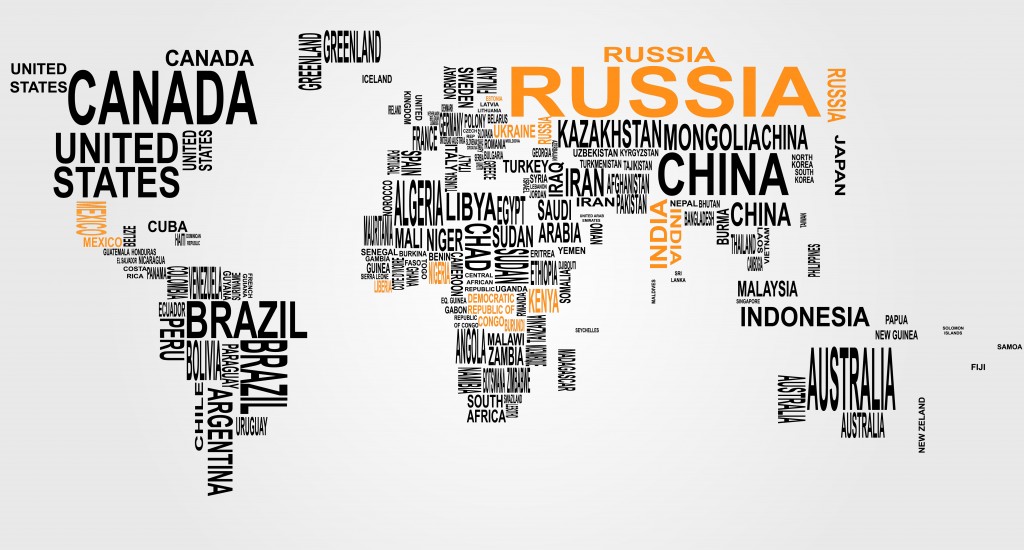 The JusticeMakers Team is incredibly proud of the diversity and passion that the new 2012 Fellows bring to the JusticeMakers Community. These Fellows come from ten countries, spanning four continents. Therefore, each Fellow faces a different yet equally challenging problem with his/her own unique solution. Every country situation is different and requires a different solution. This is why these local, grassroots JusticeMakers who understand their country situations from a lifetime of experience are so vital to International Bridges to Justice’s mission to deliver justice to average people all over the world. They are the ground soldiers of IBJ’s mission who are able to analyze the local situation and devise and implement projects that make sense in local conditions.

For example, in Mexico, Daniel Serrano de Rejil encountered a situation in which the spread of HIV/AIDS amongst the juvenile male population in prisons was aided and abetted by the authorities lack of knowledge about the medical and social needs of juvenile males in conflict with the law. For this reason, his JusticeMakers project focuses on educating prison officials in the needs of juvenile boys and their relationship to the spread of HIV/AIDS.

Garima Tiwari faced a similar but more culturally nuanced problem in Madhya Pradesh, India. Particularly in the rural areas of India where she works, Hindu religious sentiment makes the proper discussion of the causes of HIV/AIDS nearly impossible. This discussion is necessary for the proper prevention of the spread of HIV/AIDS, particularly in prisons. In order to improve efforts to halt the spread of HIV/AIDS in prison, Ms. Tiwari will be using her domestic legal and law school connections to provide trainings to justice sector officials on how to properly handle both the taboo of HIV/AIDS and the HIV/AIDS crisis in India’s prisons.

Dmytro Tupchiienko in Ukraine is facing a different problem but with a similar solution to Mr. Nwaka. In his work as a legal professional, he discovered that there is often a disconnect between the law as it is written and the law as it is implemented. To counter this problem, Mr. Tupchiienko will be scouring the laws to find reasons why the laws cannot be properly implemented and to entirely rewrite the laws where needed.

The JusticeMakers Team is proud to be able to say that the JusticeMakers 2012 HIV/AIDS Global Competition is truly a global competition. We have Fellows from all corners of the world who are encountering unique problems in a unique way.