JusticeMakers Fellow Henry Nwaka, from Nigeria, is pleased to let IBJ fans know that he is nearing the completion of the second phase of his study of the condition of prisoners living with HIV/AIDS in his country. His goal has been to ascertain how these particular prisoners are being treated, and how the cases in which they are involved are being handled by lawyers, prison and court officials as well as the police.

At the last count, the project’s team had visited 4 prisons, 28 police stations and 31 court rooms. No less than 67 prisoners had been interviewed (including men as well as women), along with 23 prison staff, 34 court officials and 18 policemen. Questionnaires had also been distributed to state officials and lawyers who are active in advocacy for the promotion of the rights of prisoners and detainees living with HIV/AIDS. Altogether, 59 lawyers were given questionnaires and 42 responses were received. 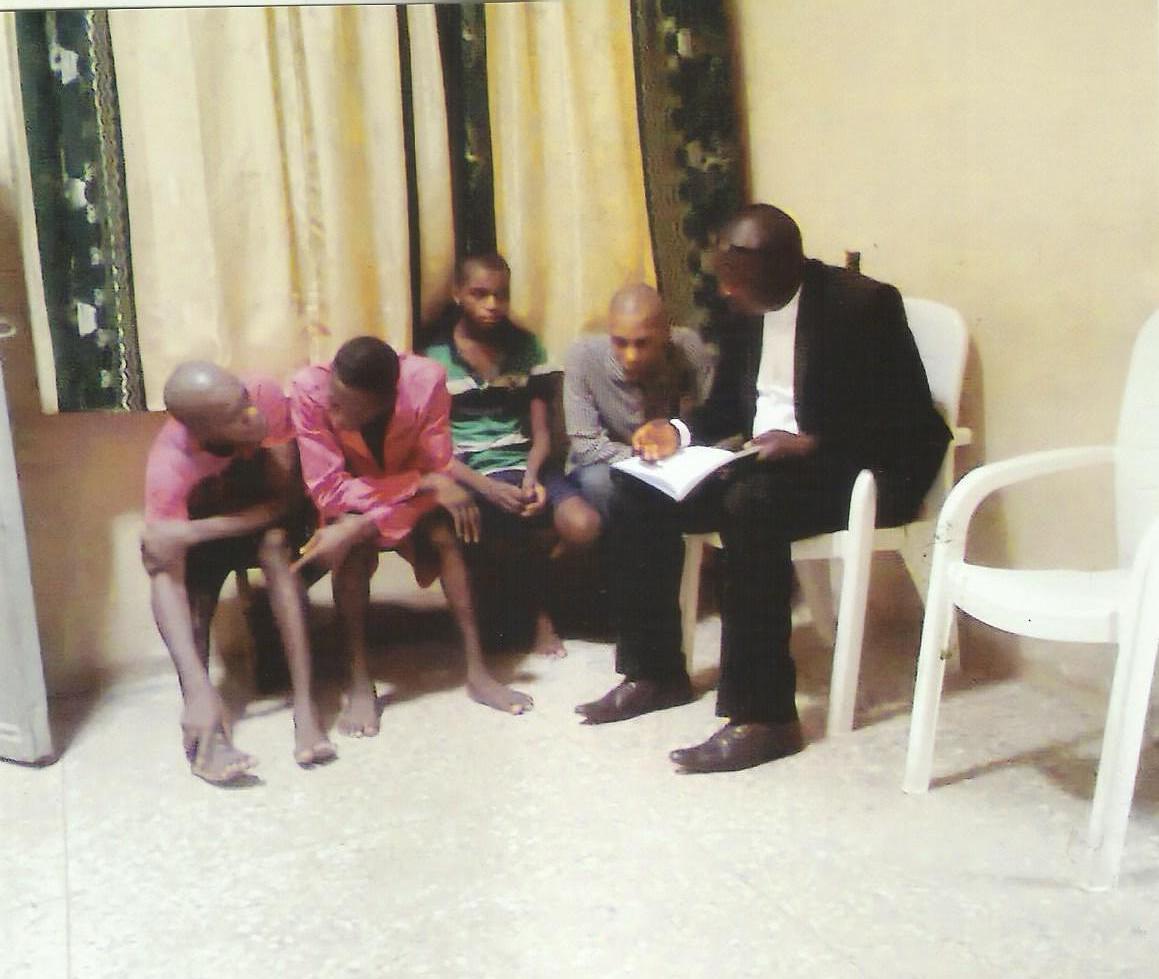