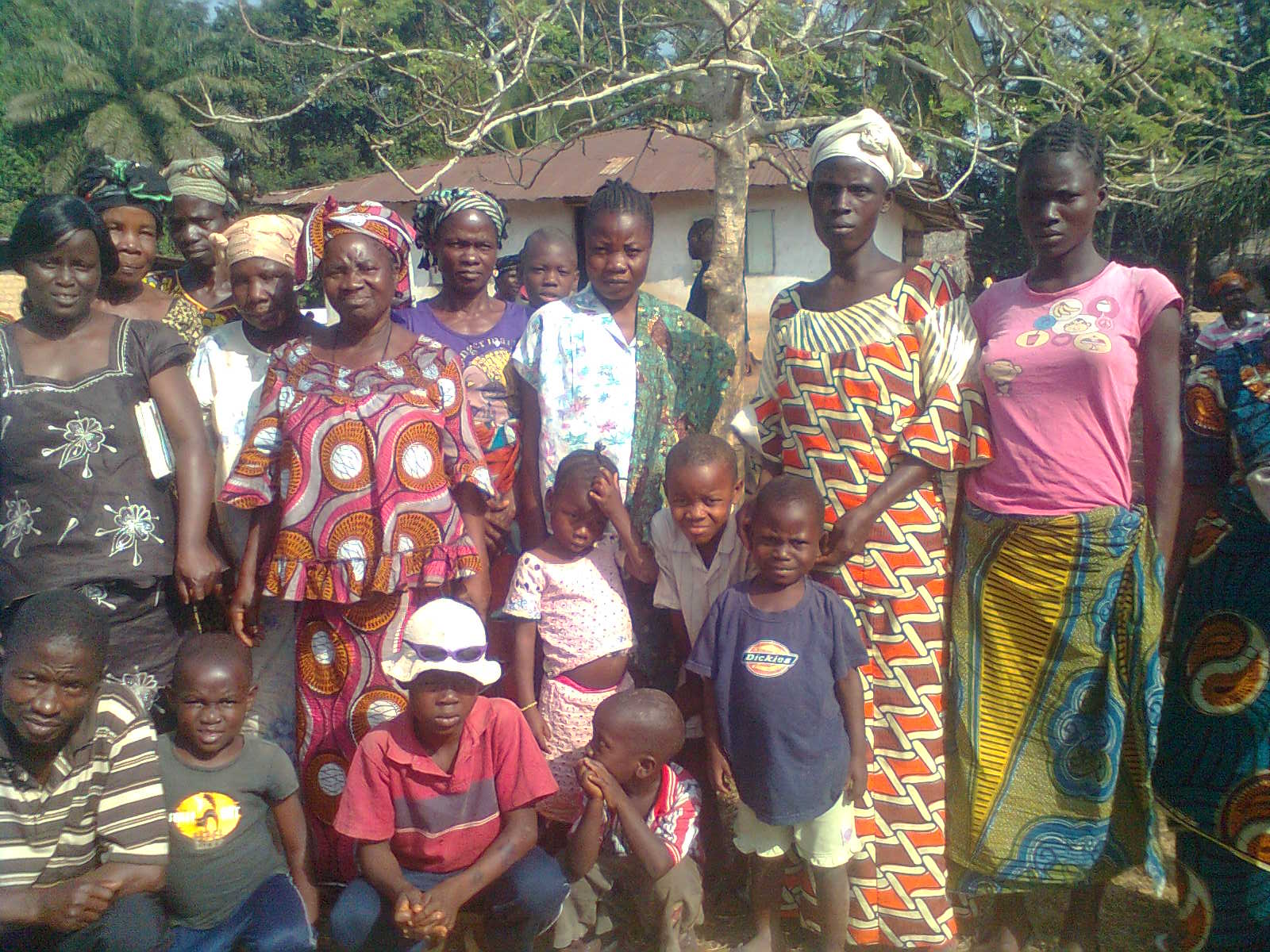 “I lost two close friends and relatives from HIV/AIDS due to lack of legal representation and they were left on their own to die. I want to stop this from happening to others”

JusticeMaker fellow Christian Zarweah and IBJ continue to develop their influence in rural Liberia. In February and March 2013, Christian successfully brought together the legal Defense Team and the legal community to fight against the discrimination and legal issues that people with HIV/AIDs face. The team members and legal community comprised of the District Attorney Cllr. Julius Monluo, Cllr. Cooper Gweh, Magistrate, and Cllr. Tozay. The Police Commander and Representative from the City Major Office (Mr. Belleh) were also in attendance. These law enforcers met for a whole day to strategize how to improve the legal defense of the affected and how to rescue them from the discrimination caused by exposing their HIV/Aids status to the community.   Some health workers have exposed the statuses of people living with HIV/Aids, who receive monthly treatment at the various clinics. In a consolidated effort with Christian, law enforcers engaged the clinic authorities and the general health workers to address this matter. 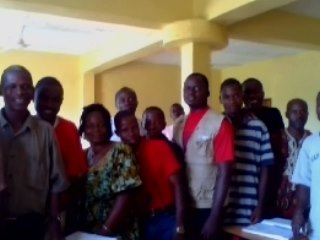 Legal Defense Team members were assigned to the three courts in the district. It was agreed through a memorandum that any health worker or member of the community who harms, discriminates or exposes individuals living with HIV/Aids would be taken to court. Several workshops were conducted in different communities to spread awareness of the rights of all citizens, including those affected with HIV/Aids

In April, the Defense Team and the legal law enforcers took to the airwaves. Massive awareness and education was carried out on the local FM radio, reaching an audience of 200,000 people. Christian Zarweah has successfully conducted workshops for three selected communities along with the recruited volunteers.