From June to October 2013, IBJ China held its pilot Series of Training (SoT) in Beijing under its Defender Empowerment Series (DES) project. The SoT is a program of eight training sessions spread over four months aimed specifically at young lawyers just beginning a career in criminal defense. Potential applicants were expected to have passed the bar exam, to have worked less than three years in criminal justice, and a commitment to taking legal aid cases. Applications were submitted from across China and eventually 40 promising lawyers were selected to participate; many had to travel by air or overnight train just to attend the trainings.

A major draw for the participating lawyers was the opportunity to learn from the DES Trainers, all of whom were invited for their specific expertise. These DES Trainers themselves had participated in a weeklong IBJ training focused on fostering highly interactive, case-based teaching methods. In addition, their experience in the field of criminal justice allowed them to provide participants with extremely practical and immediately useful skills. 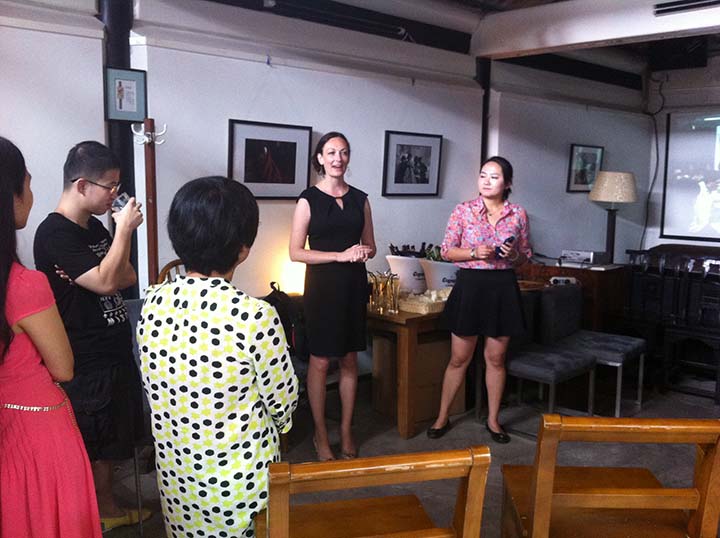 Lawyer Meng was an SoT participant who described how fortunate he felt for joining the program when he was still in the middle of his apprenticeship, “[As an apprentice]… I had an enormous caseload and there was a risk for the work to become mindless. Copying case reports word for word into my own notes, meeting clients and taking notes verbatim—I could easily lose focus of my work. Suddenly, after beginning the SoT, I was excited to put new skills I had learned directly into practice. It substantively helped to improve the way I take cases now.”

For Meng, the most useful skills he acquired were the ones directly related to his daily tasks—no detail was too small. As there is no standardized style guide yet in China, he specifically expressed gratitude to Trainer Zhang who taught him the exact font, text size, spacing between paragraphs and effective wording to use when compiling a defense submission for the court. 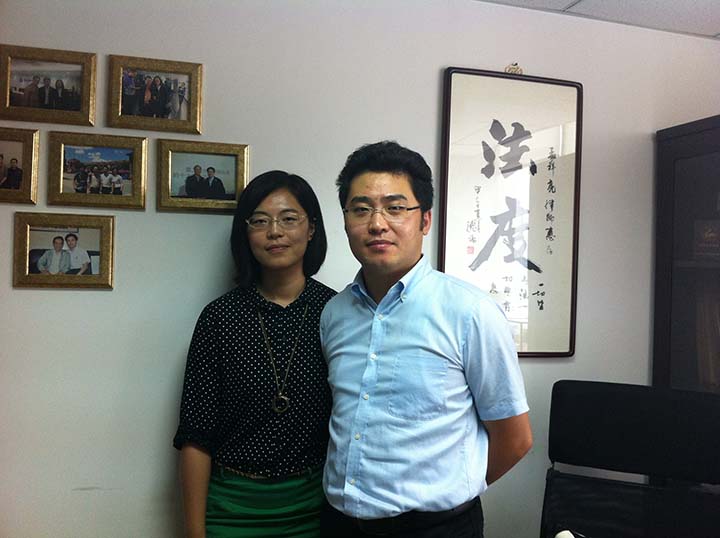 Meng states, “I learned to create a note-taking system for interviewing clients that ensured I would ask for the key points necessary to build my case and to establish trust with my clients. For evidence, I now use the Diagram Analysis Method that Trainer Zhang taught me that has added enormous credibility to my submissions.”

Recently, in a case where the client was arrested for fraud, Meng made use the Diagram Analysis Method and tabulated each piece of evidence while providing an objective summary of its relationship to the case and its monetary value. This thorough analysis of evidence and the defense’s valuation of the accused’s crime was quickly accepted by the prosecution. According to Meng, “…the prosecution could tell that our work was of high-quality and it helped build their trust in us. Because of this, they supported our argument that the client had surrendered—a mitigating factor for the sentencing—and submitted a more lenient opinion to the court.” 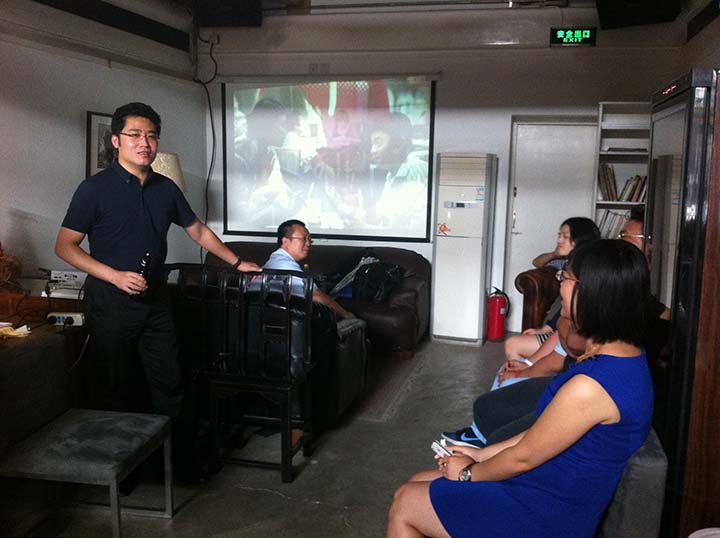 In the year since attending SoT, Meng finished is apprenticeship and his career has made great strides. Along with his associate Lawyer Ma—also an SoT participant—in July 2014 Meng launched a pro bono clinic, “Criminal Legal Aid for the Weak,” serving vulnerable populations in Beijing, Tianjin and Hebei province. Meng states, “After watching my teachers give so much to me and helping me achieve a level of confidence in my work, I really wanted to use these skills and give back to the community around me.”

Beyond providing a highly interactive training, SoT focused itself on fostering community and a sense of solidarity between colleagues in the work of criminal justice. This past weekend, sixteen SoT lawyers reunited for a salon organized by IBJ and reflected upon the effectiveness of the trainings and how their own careers have progressed since then. SoT Trainer Yi remarked to his students, “As individual lawyers, we cannot do so much or accomplish what we want from our careers. It’s only as a community of collaborators that we can really tap our potential as criminal justice lawyers.”

With the feedback and response from the Beijing pilot, IBJ plans to expand SoT in 2015 to four new locations throughout China.