A Glimpse into Access to Justice Projects in 4 Countries

IBJ JusticeMakers Fellows are paving the way to ensuring that their communities have functioning legal infrastructure that respect the rights of all individuals. From assisting prisoners living with HIV/AIDS, to ensuring youth have protection from abuse within the criminal justice system, to improving public awareness about legal rights, JusticeMakers are leading the way as social entrepreneurs in the field of justice.

With a unique insight into the local challenges that affect their community and a support network from IBJ giving access to resources and partners, JusticeMakers are uniquely equipped to take on pressing justice issues from the bottom-up.

Here, we give a brief glimpse of four courageous JusticeMakers in the Philippines, Myanmar, Thailand and Sri Lanka. 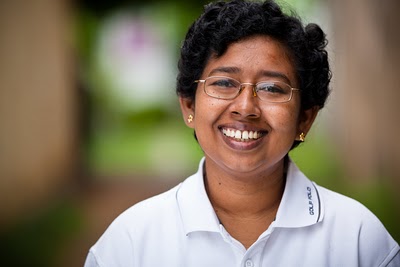 Harshi advocates for the rights of children and women, perceiving these groups as some of the most vulnerable in Sri Lanka.

She and her team have successfully:

Tin Ko Ko for his JusticeMakers project set out to raise awareness about the specific issues Myanmar’s transgender community faces with relation to police abuse and legal rights violation.

During his Fellowship, Mr. Ko Ko:

Arianne O. Reyes from the Philippines

Ms. Reyes and her team of young lawyers have made considerable improvements in bridging the gap between existing legislation involving children in conflict with the law and the way it is implemented in practice. In the Philippines, law enforcement officials are often unaware or have limited understanding of their role in the prevention, rehabilitation and reintegration of children in conflict with the law. 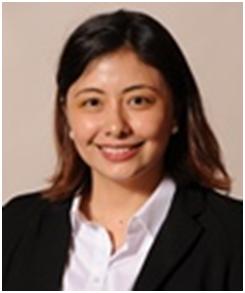 To address this, she and her team have: 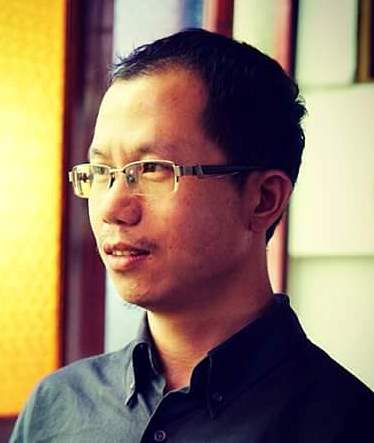 In remote parts of Thailand, rights of indigenous and ethnic communities are often dismissed and overlooked by local authorities. These communities are often isolated and have limited understanding of their rights and legal procedures. Mr. Laofang aims to improve the situation by conducting real trials in which other villagers and community leaders would be invited to witness and learn from the process.