In early July, IBJ Indonesia hosted their first Criminal Defense Skills Training Workshop in partnership with local NGO, LBH APIK Jakarta. 121 defense lawyers from across the archipelago attended the event, out of which more than 50% were women defense lawyers.

The workshop was part of a European Union supported project for the advancement of access to justice for women in Indonesia, and covered a number of topics including effective client interview skills and examination of witnesses, alongside the challenges faced by facing female victims of a crime who find themselves as defendants, an unfortunately common problem in Indonesia. 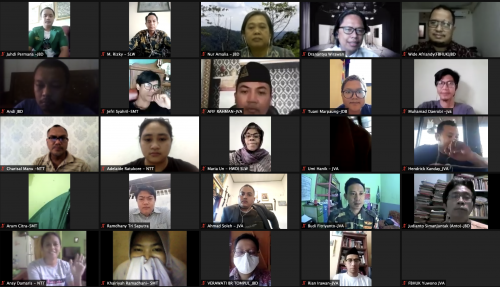 Photo 1: Group shot of a selection of participants

The training team was comprised of a wide range of both local and international experts, including Mr. Robert Burkeformer Chief of the Training Division for the US Defender Services Office and Ms. Nur Amalia who has over 30 years’ experience practicing criminal defense and training International and Civil Society Organisations.

Despite the circumstances that pushed for this event to be held online, we were able to engage participants and trainers in virtual breakout groups in which discussions were facilitated around finding solutions and sharing strategies on precise cases. The training often focused on Women’s Rights and reached its overall goal to empower lawyers to effectively uphold the rights of the accused in Indonesia, with 100% of the participants who responded to the post-training survey stating that the training had helped them to feel more confident in their ability to represent female criminal defendants, and that their knowledge of due process rights had increased. 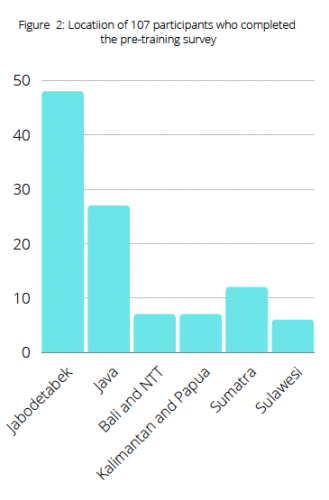