IBJ’s work in the DRC started in 2016, with the opening of a Defender Resource Center in Bukavu, in the province of South-Kivu. This center acts as the hub for DRCBJ’s activities, which include providing legal aid to the vulnerable accused, training defense lawyers, conducting rights awareness campaigns and monitoring and visiting detention centers.

On March 26th, David was taking a walk when a victim nearby had his phone stolen. David happened to be walking next to the thieves and was considered guilty by association.

After being detained and arrested, David was taken in for questioning by the police. During the interrogation, the officers slapped David in an attempt to get him to confess– an action that constitutes torture. David was detained and questioned for over 48 hours without being charged with a crime – an act that violates the DRC Constitution. 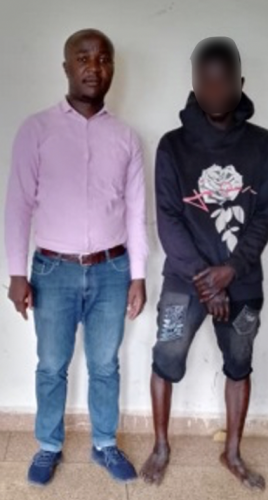 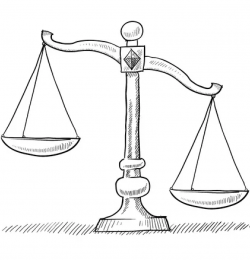 DRCBJ took on David’s case 3 days after his detention and immediately provided him with legal representation. The lawyer requested his release and was met with backlash from the police officer handling David’s case. The officer on the case demanded fines or, failing that, he wanted to transfer the case to the prosecutor’s office.

In response, DRCBJ negotiated a significant reduction in David’s fine. David’s case was closed, and he was released, 72 hours after his arrest.