Religious Leaders Speak Out in Davos during the World Economic Forum 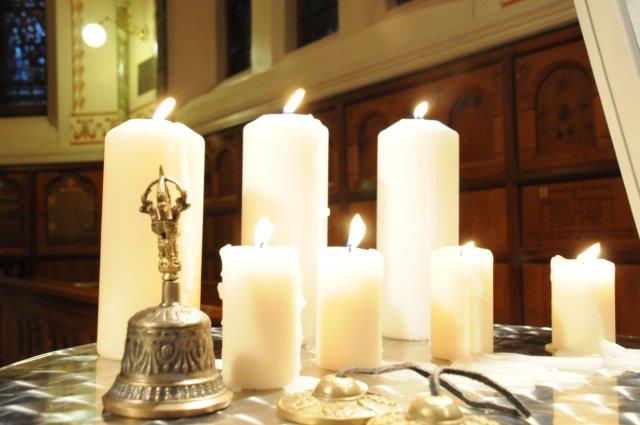 Rev. Karen Tse and Hilde Schwab brought together religious leaders from around the world in Davos during the World Economic Forum. Buddhist, Muslim, Catholic, Anglican, Jewish and many more faith groups were represented and spoke of the high need to end torture, now.
The leaders know it is possible to end torture now by empowering people at every level to work together. They believe in this mission of IBJ.

This recognition is universal across all religions; religious differences are easily overcome in the face of something like torture. It’s a clear call from our most sacred sources to act now to end suffering and bring peace to the world; an imperative found in every holy tradition. 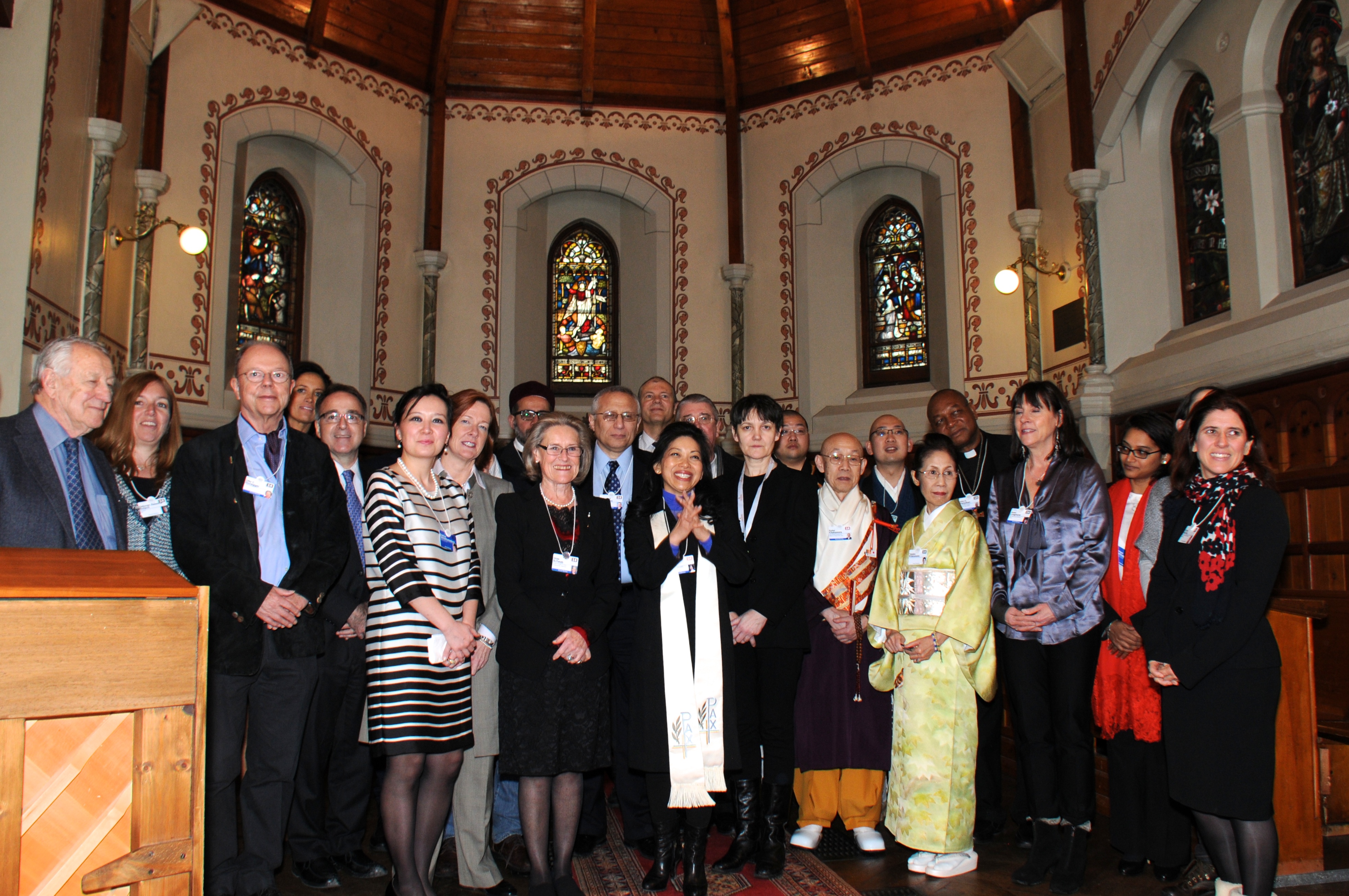 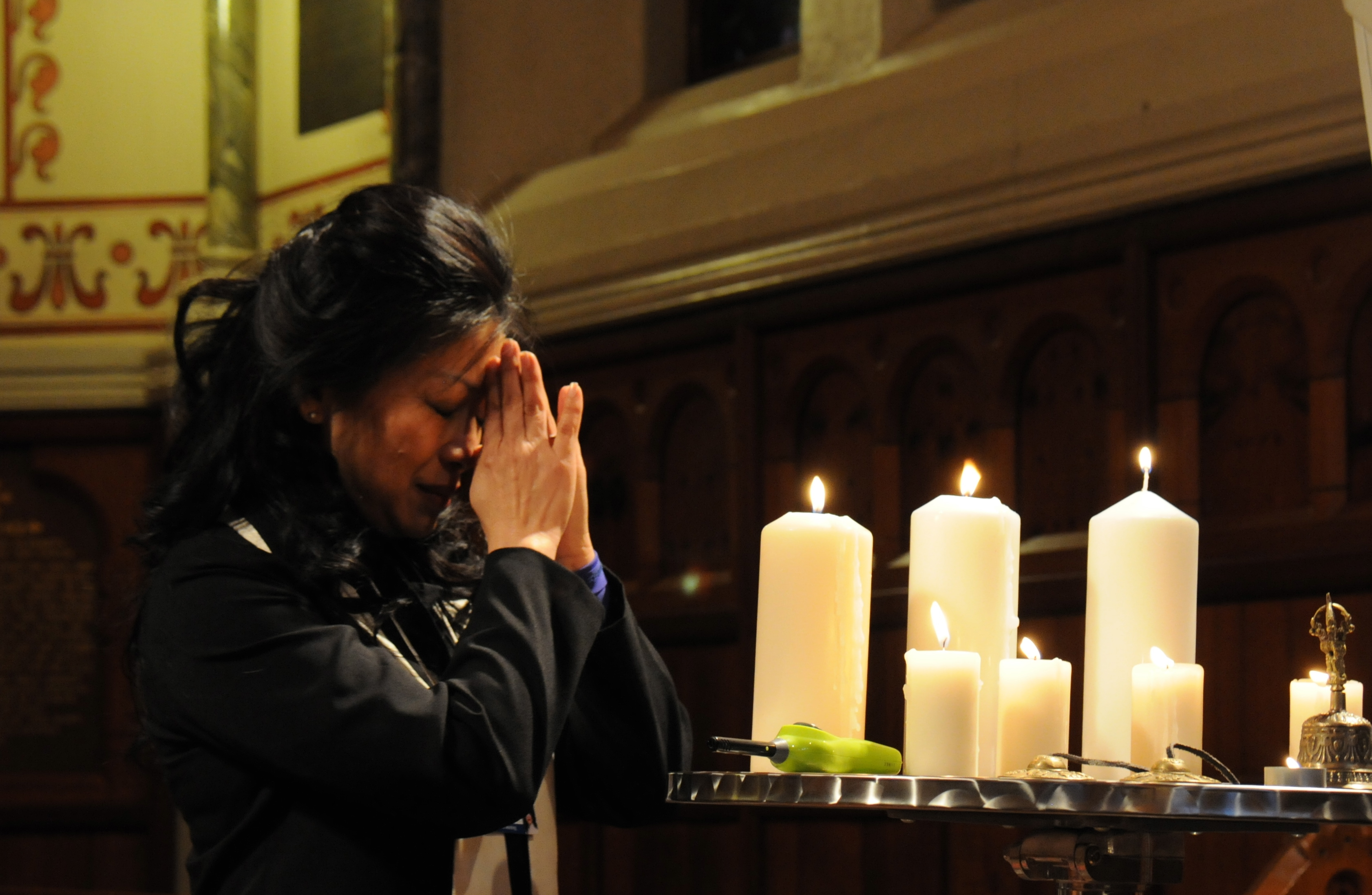 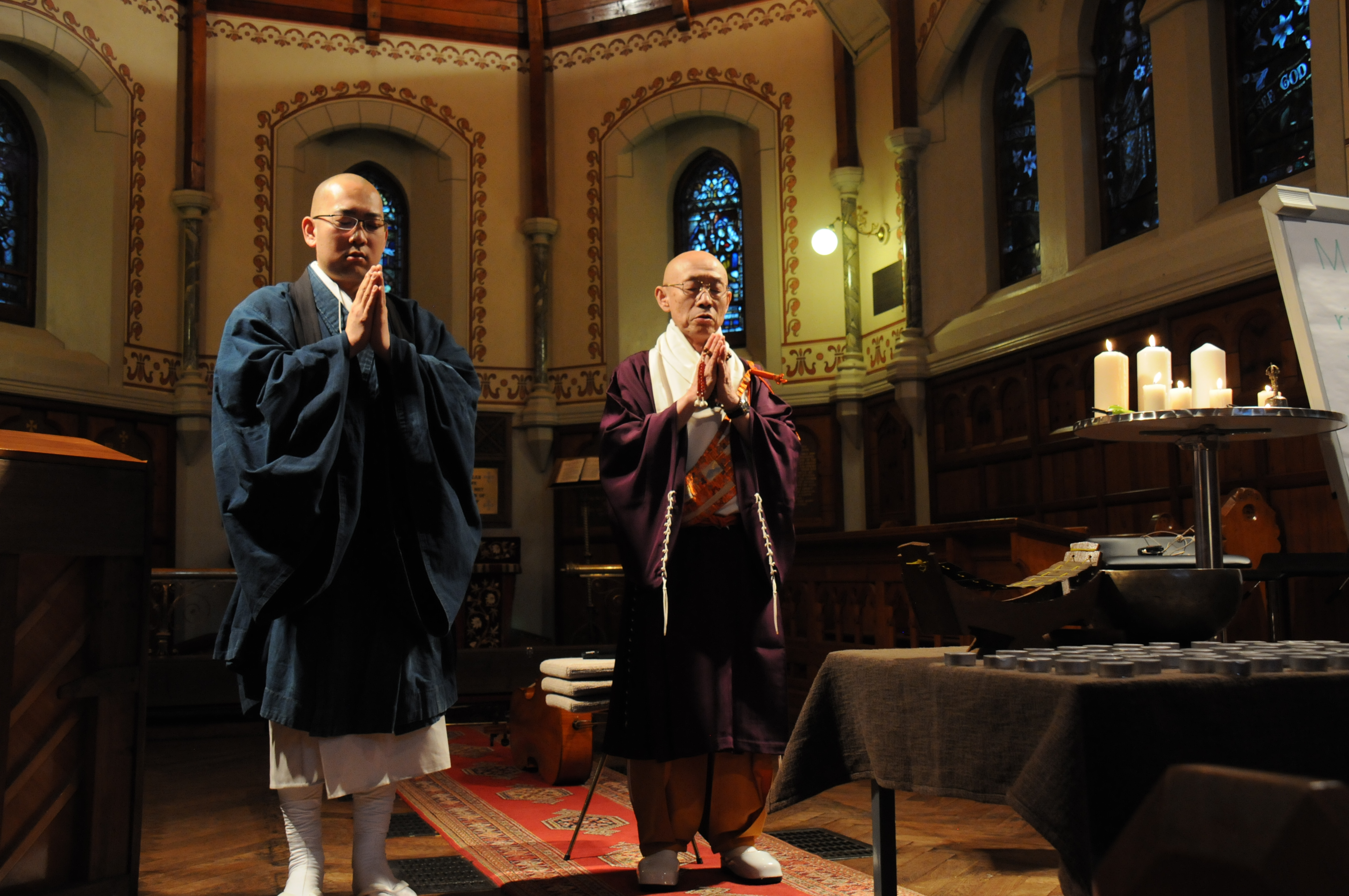 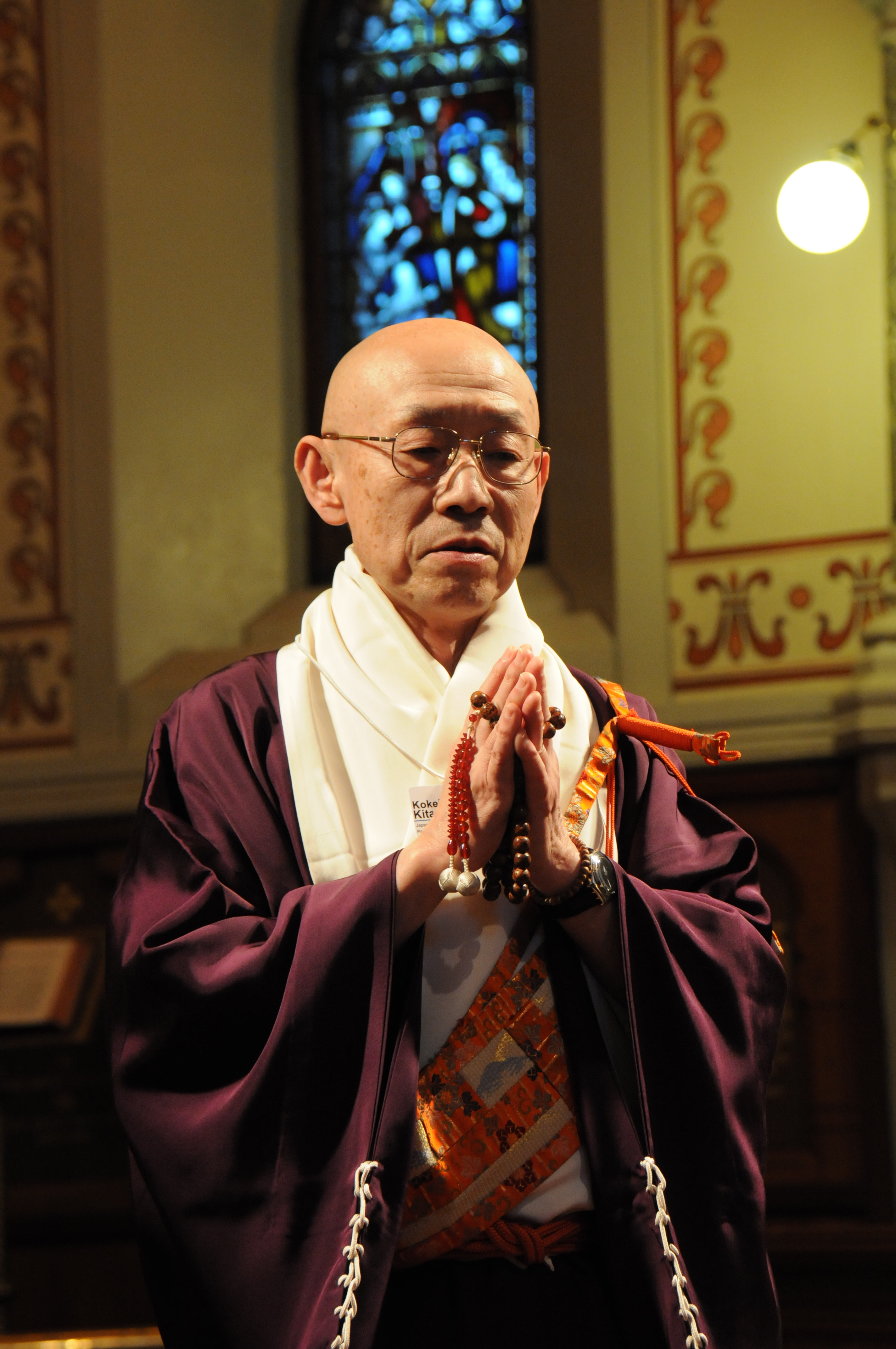 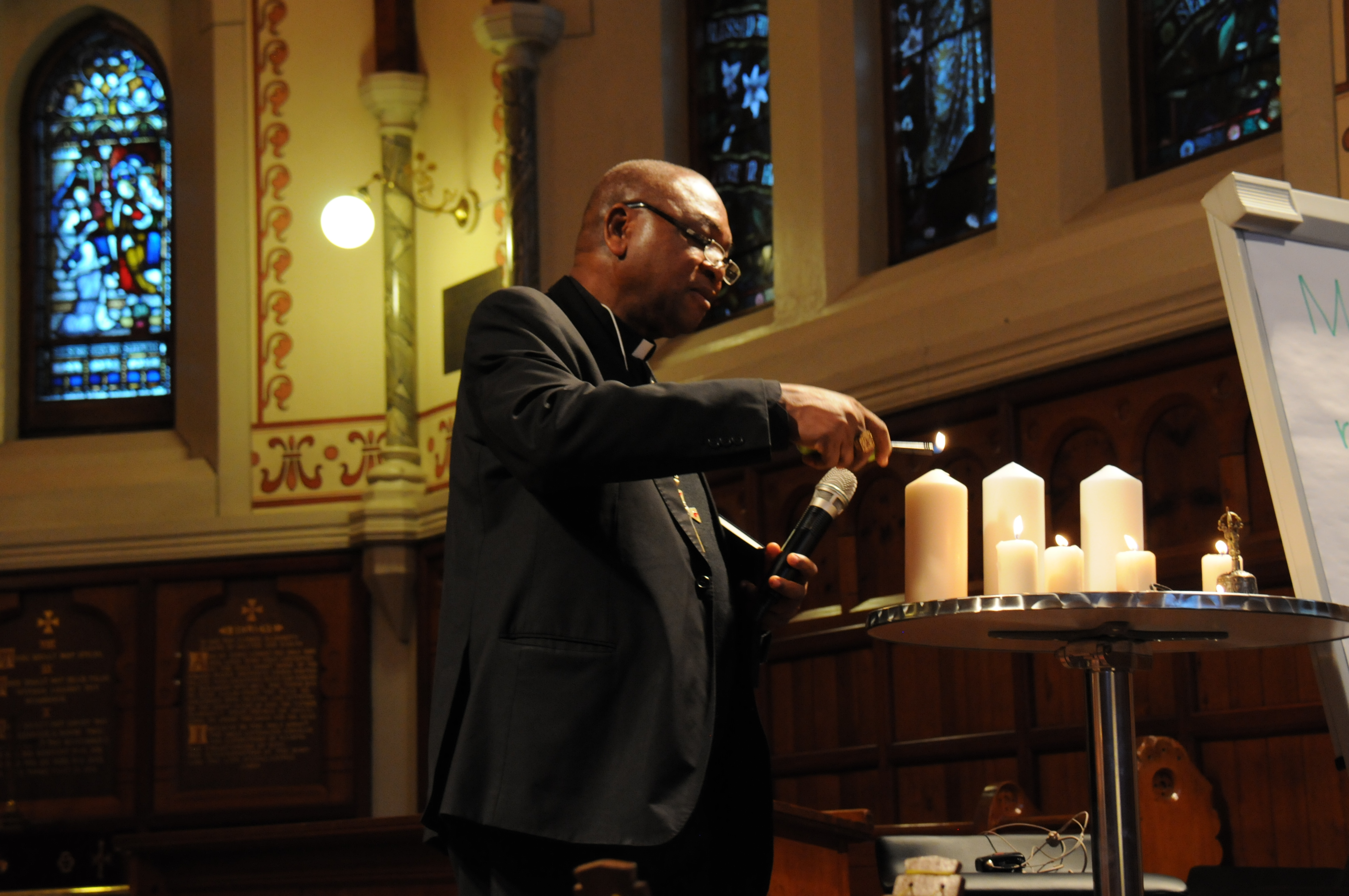 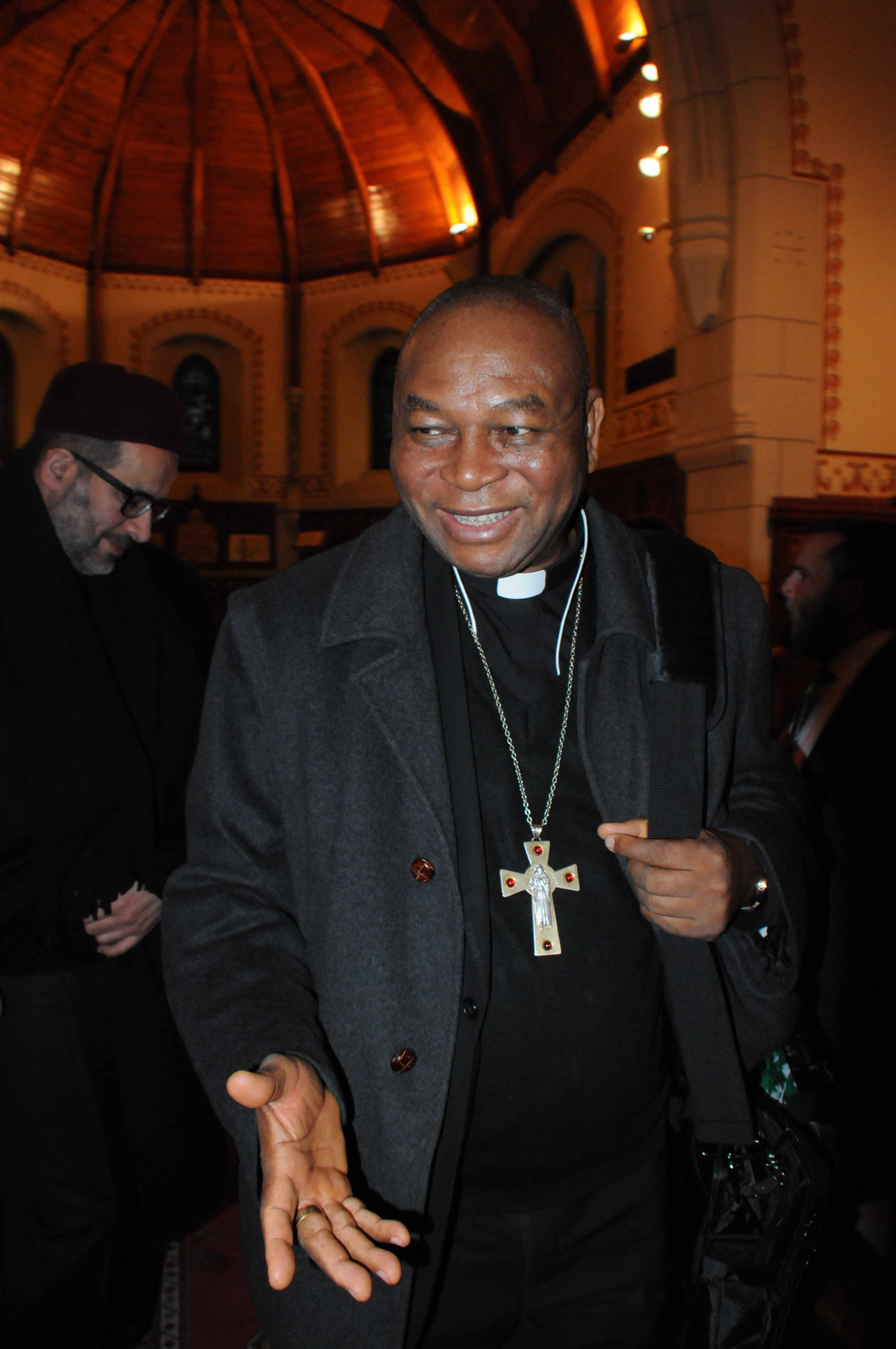 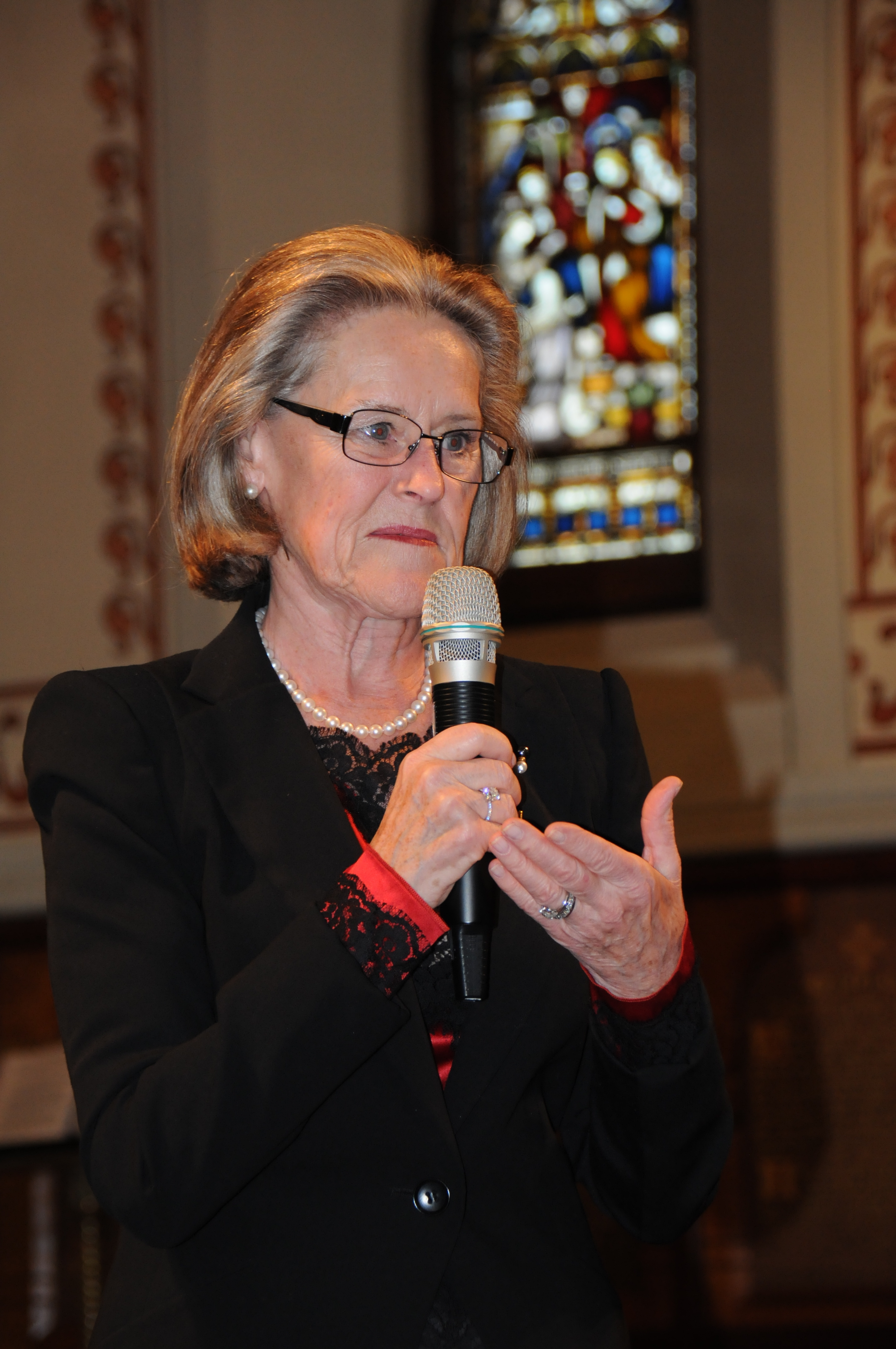 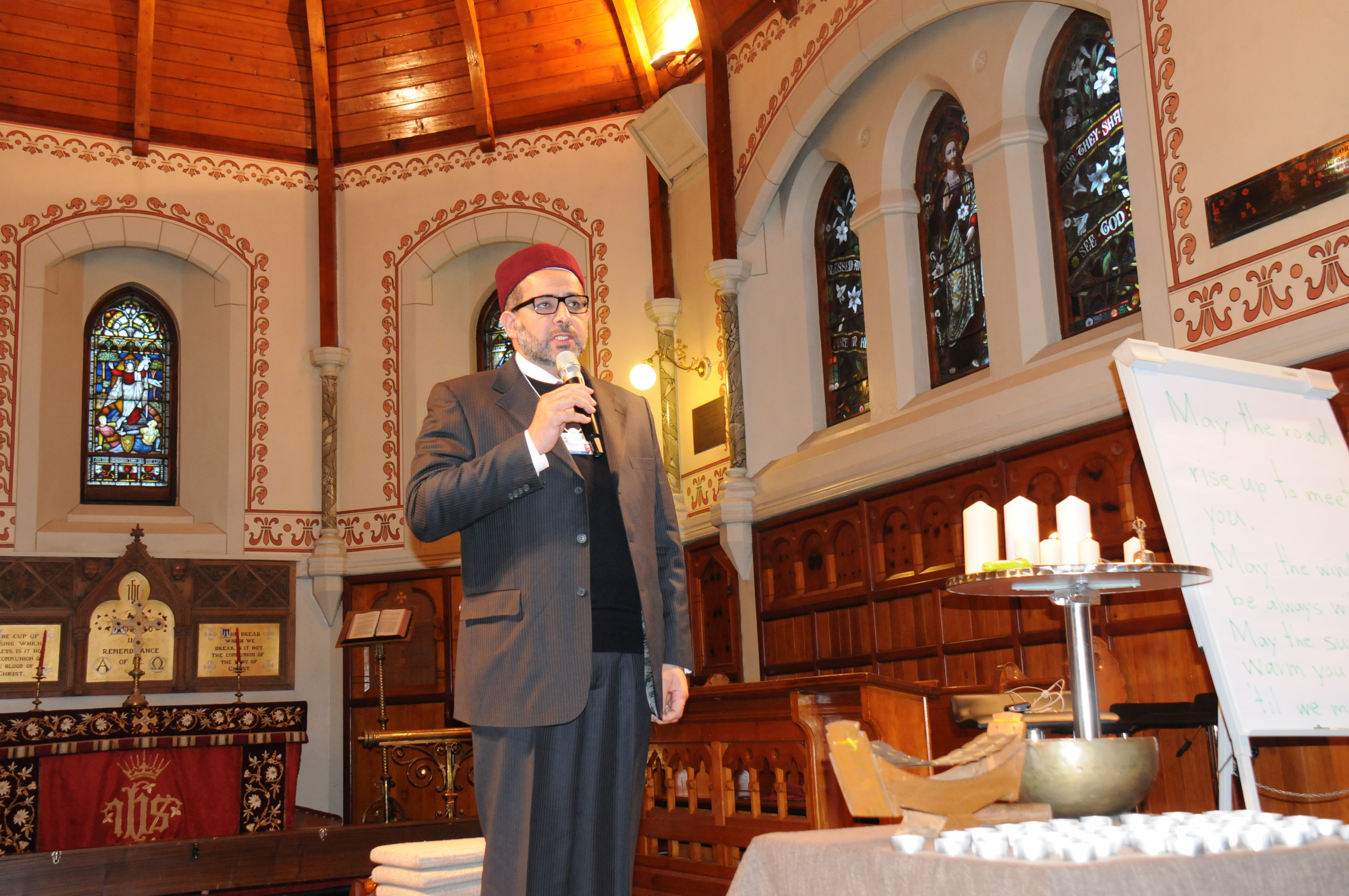 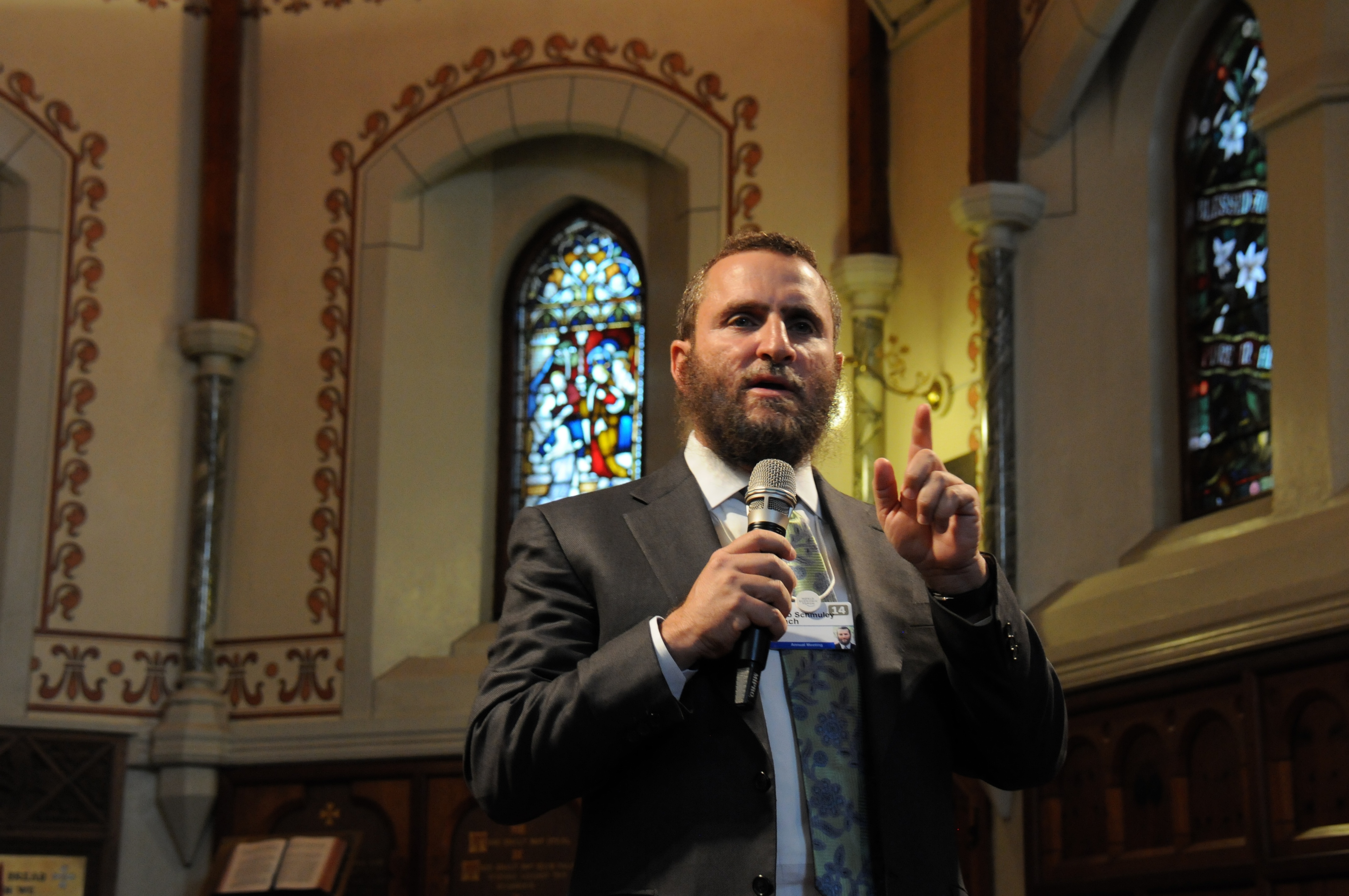 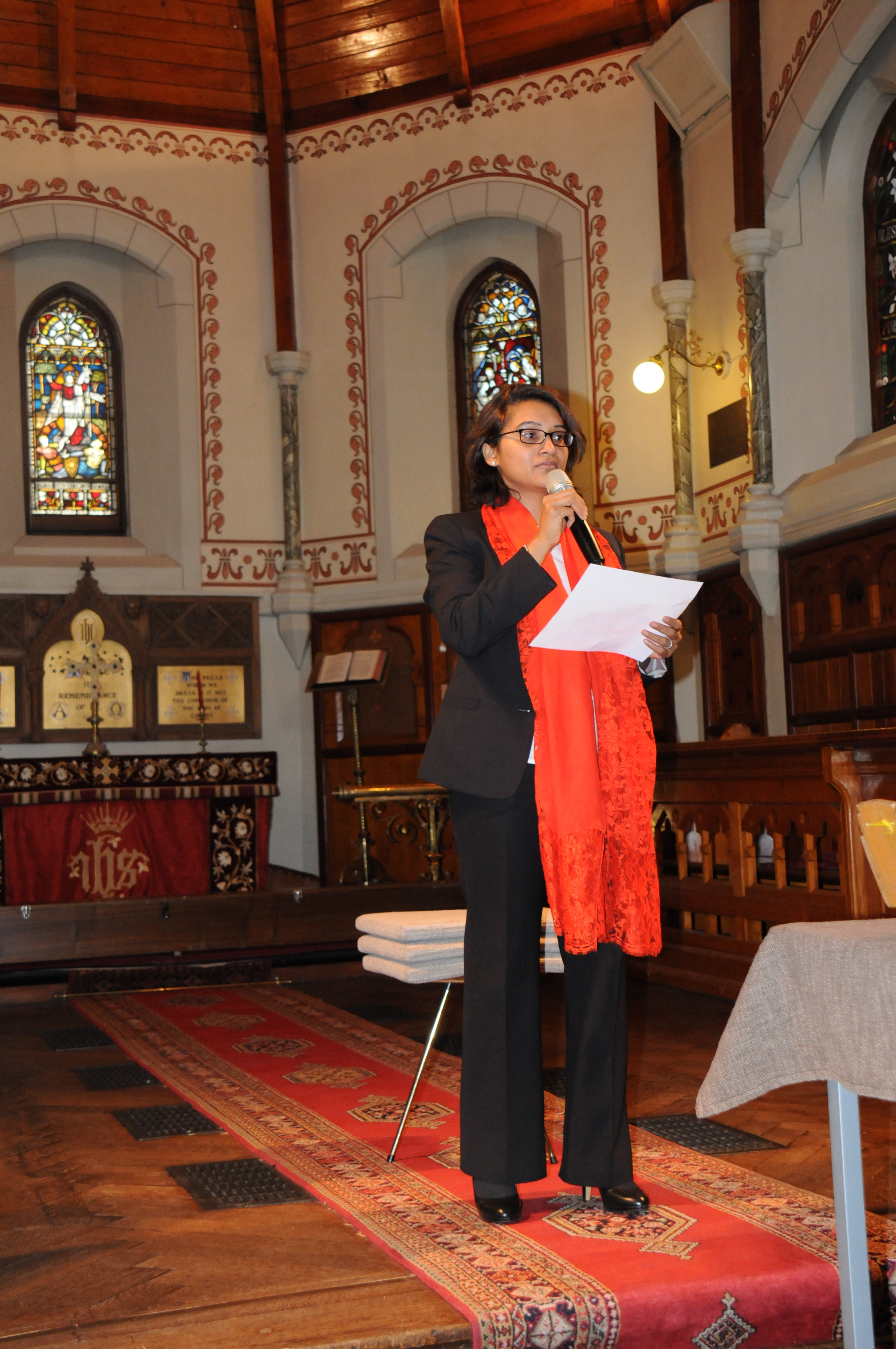 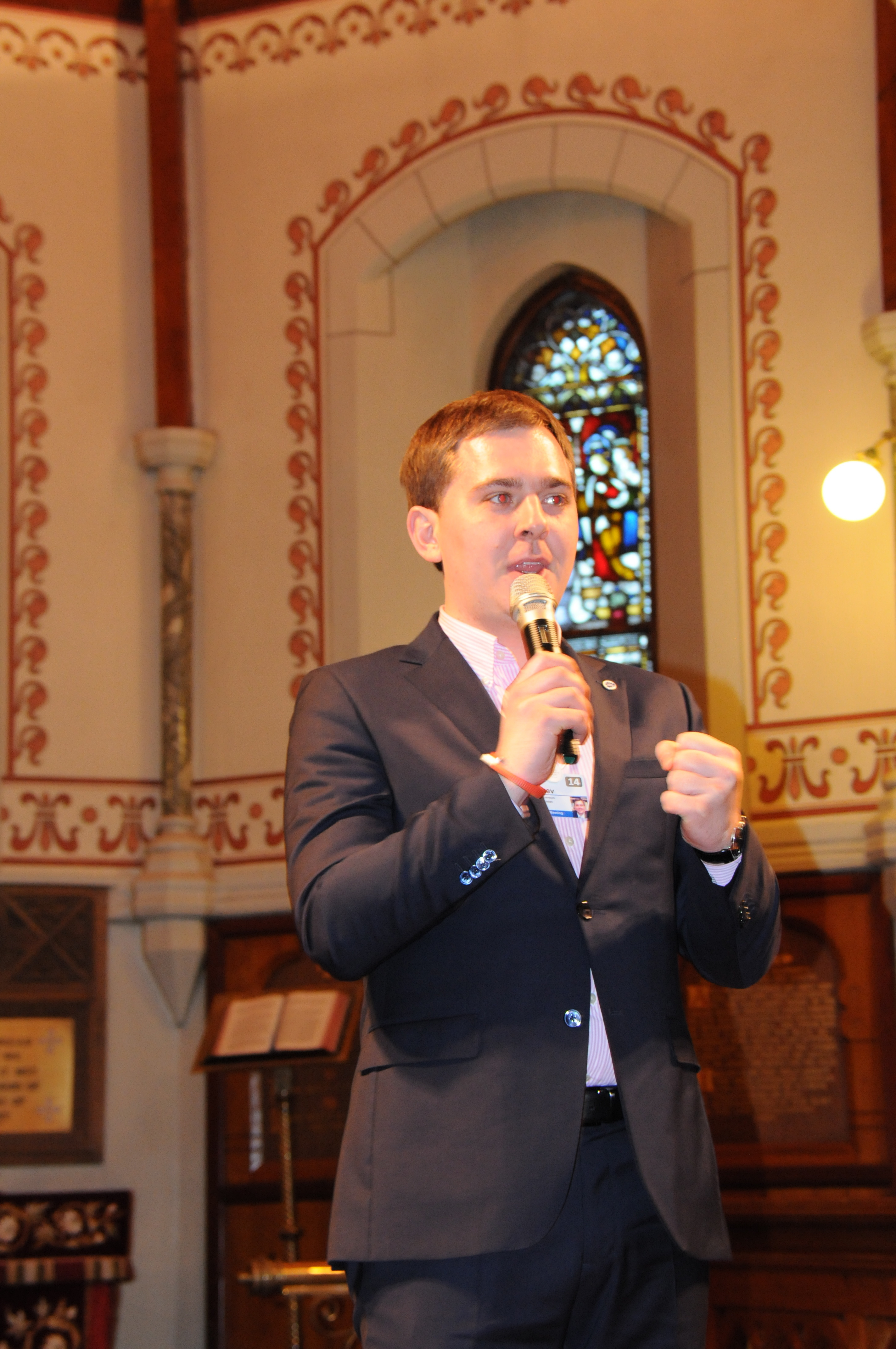 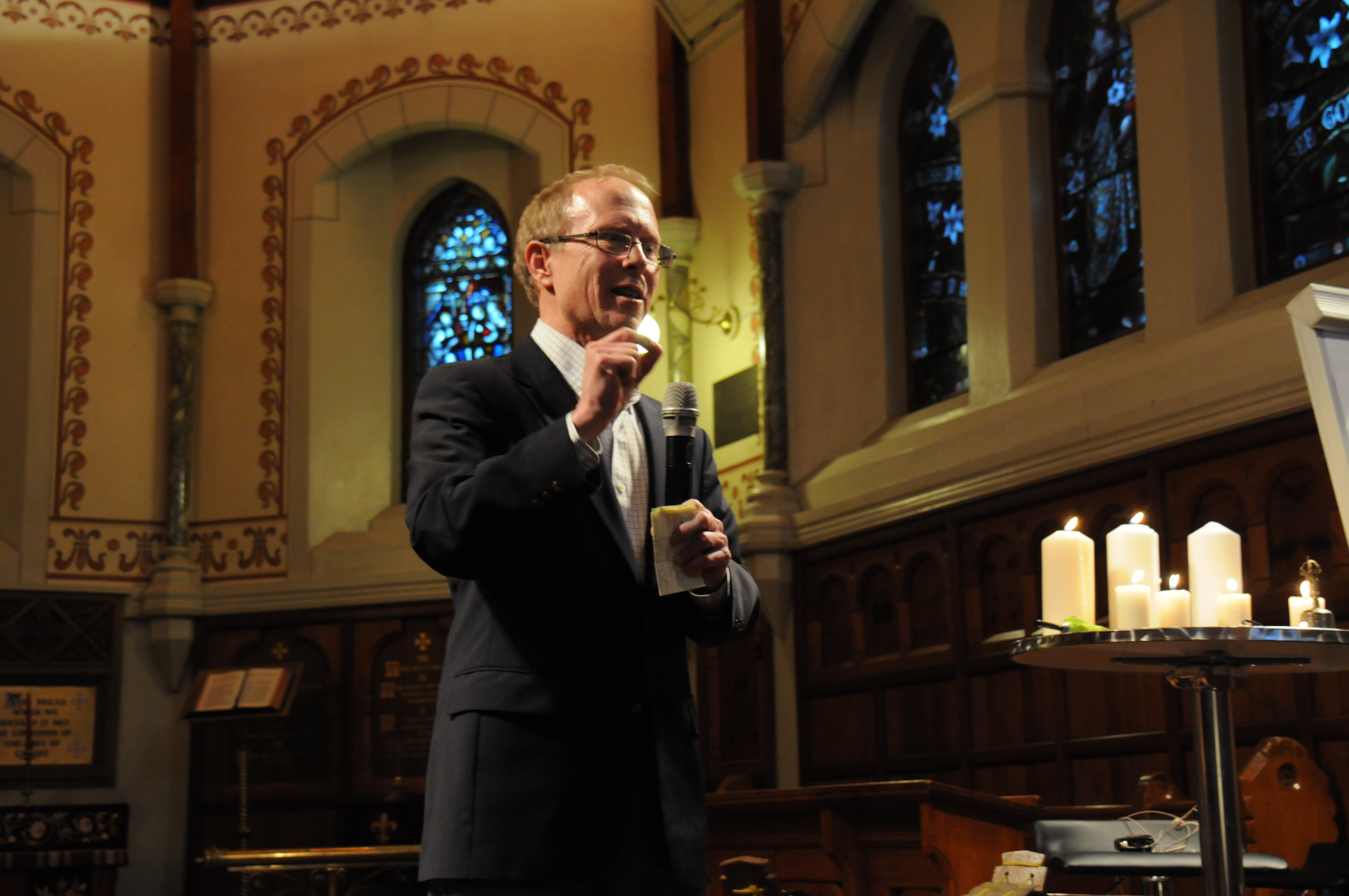 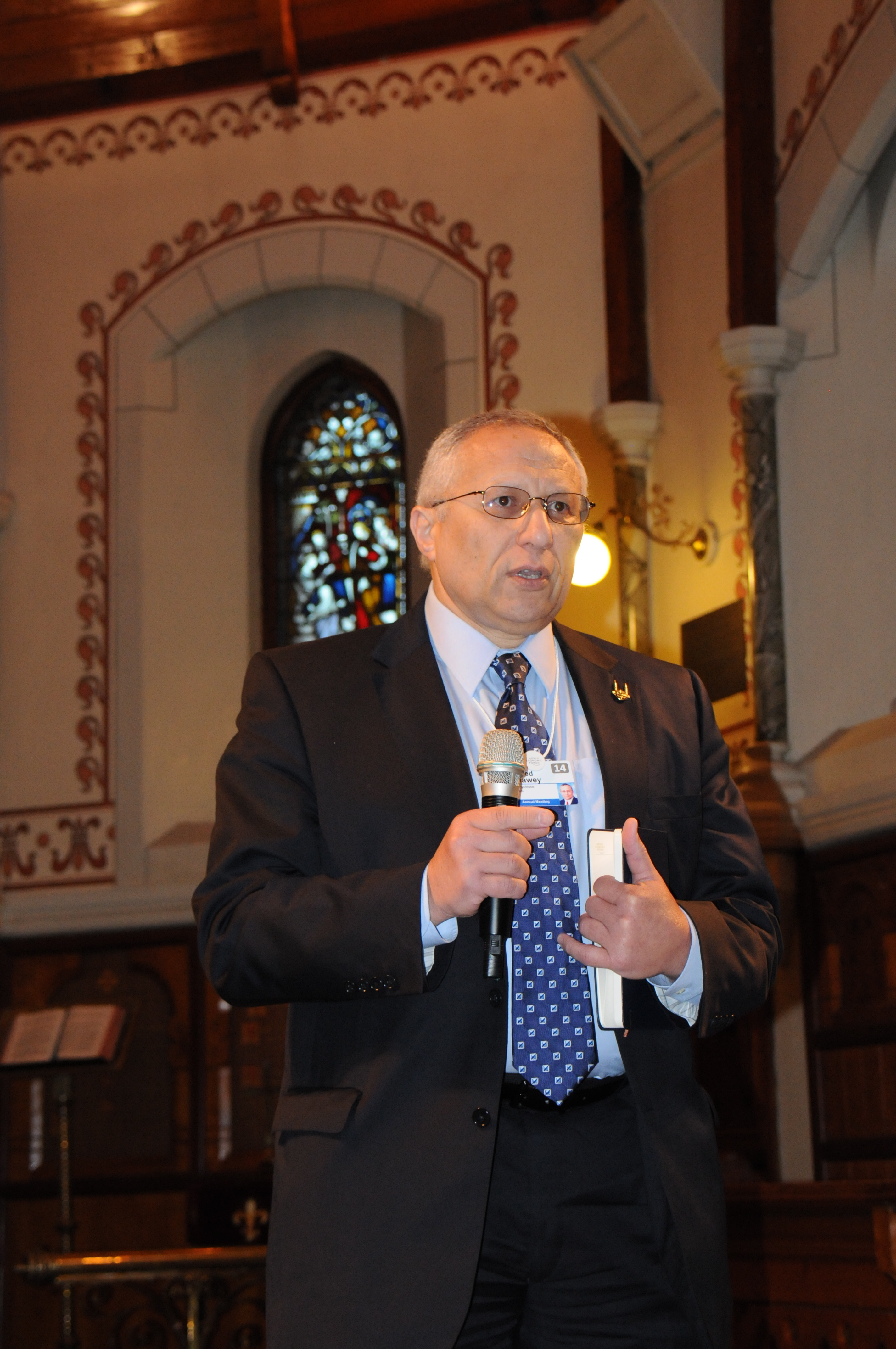 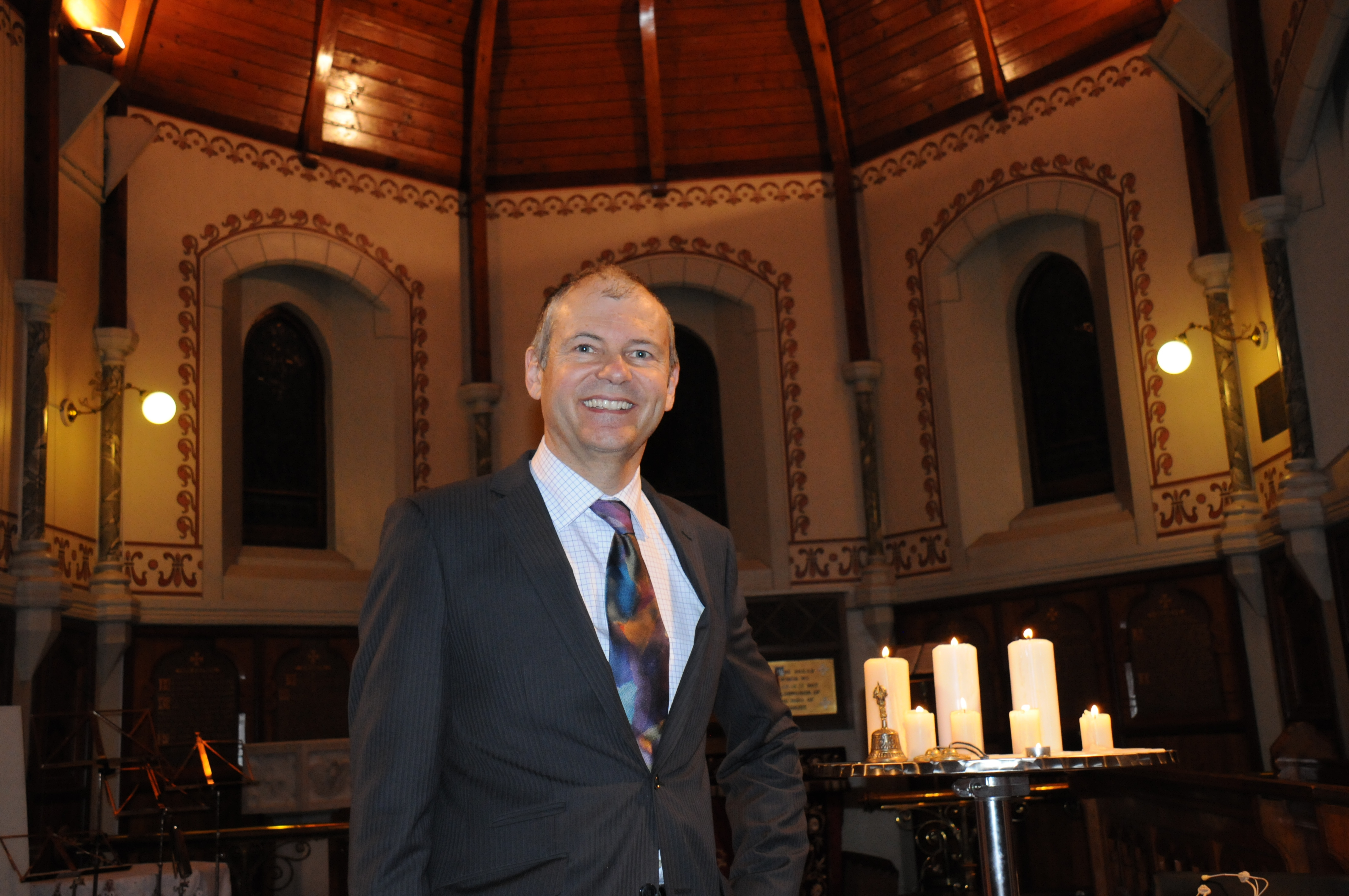 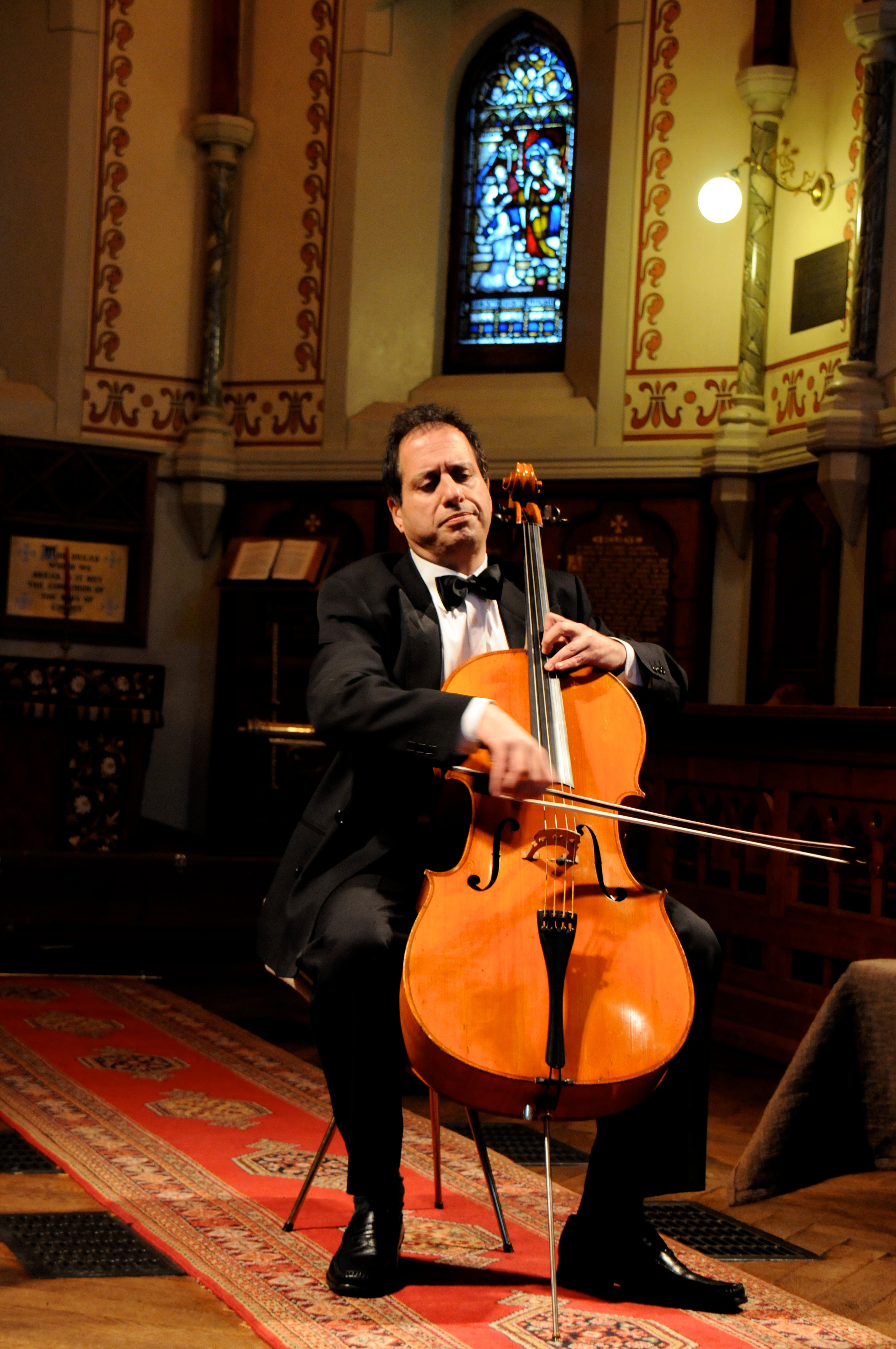 Dr. Armand D'Angour, Fellow and Tutor in Classics, Editor of the Jesus Record 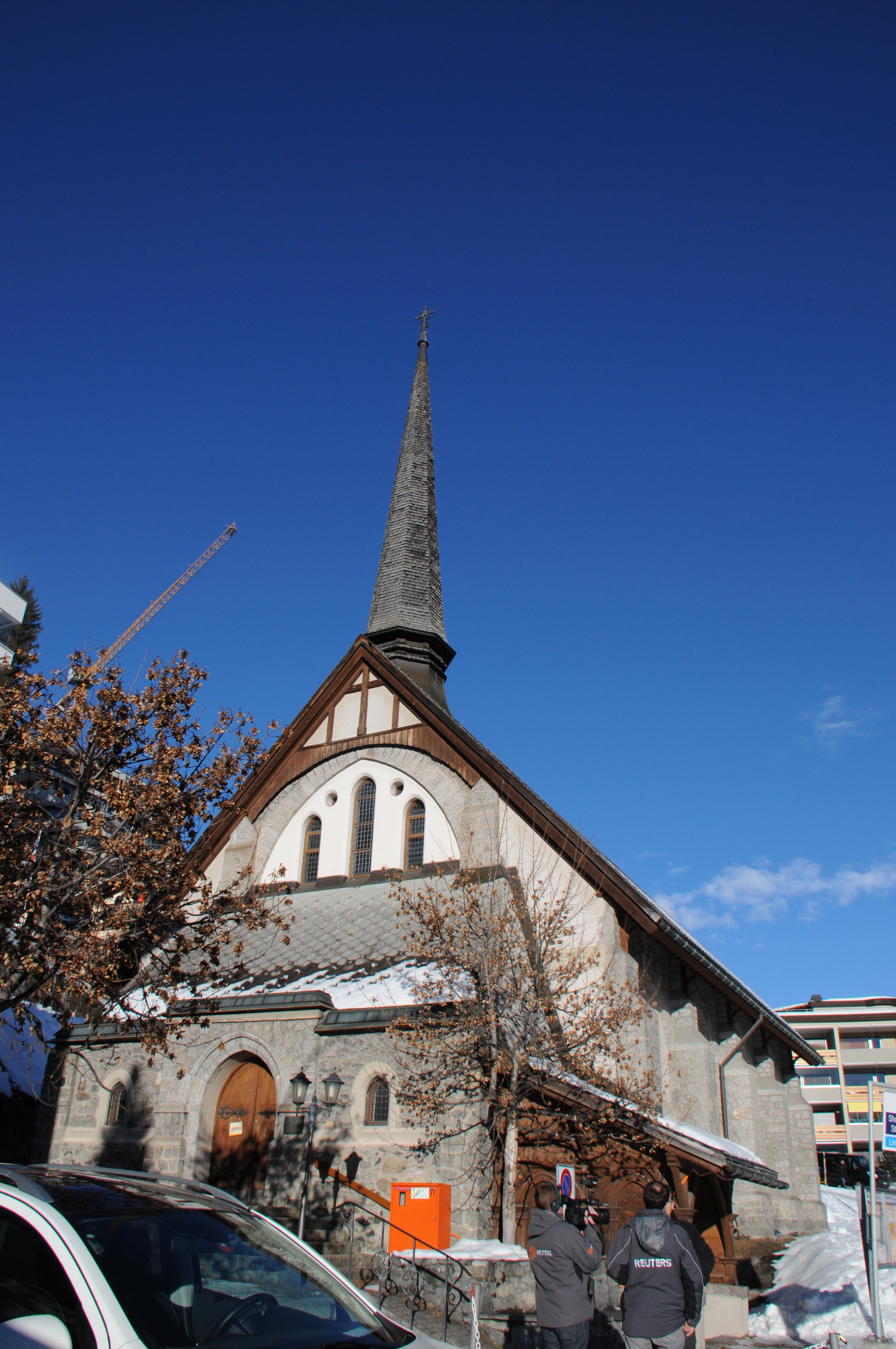