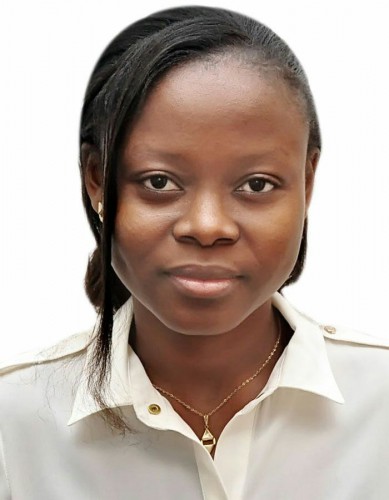 “Even today, few women who are victims of physical and moral violence and torture can properly access justice”

Ms. Thérèse Donu has a Bachelor’s Degree in Business Law and a Master’s Degree in Environmental, International and Comparative Law. She is a lawyer at the Togo Bar and has worked extensively on the rights of women and people who identify as LGBT. Witnessing cases of abuse and unjust accusations during police custody and detention growing up, Thérèse has a lifelong passion for human rights.

Project: Justice For All

The Justice For All project aims to guarantee the equality of all citizens before the law and before the courts by education people of their rights and training justice actors, and civil society representatives. There are several dimensions of Thérèse’s project: the first is to raise awareness among the population about equality rights and to reduce discrimination against LGBT persons and sex workers through radio campaigns and training workshops. The second is to improve access to justice for the target groups by providing legal representation to victims and organizing volunteers to collect cases of torture at the earliest stage of legal proceedings. Lastly, Thérèse aims to ensure that in the future, prisons are built and maintained with respect for the basic rules of hygiene for women prisoners.