In between working for five different Georgian legal justice NGOs, spearheading international grant projects and translating various legal documents, it’s a wonder that JusticeMaker Nana Chapidze has any time for herself. 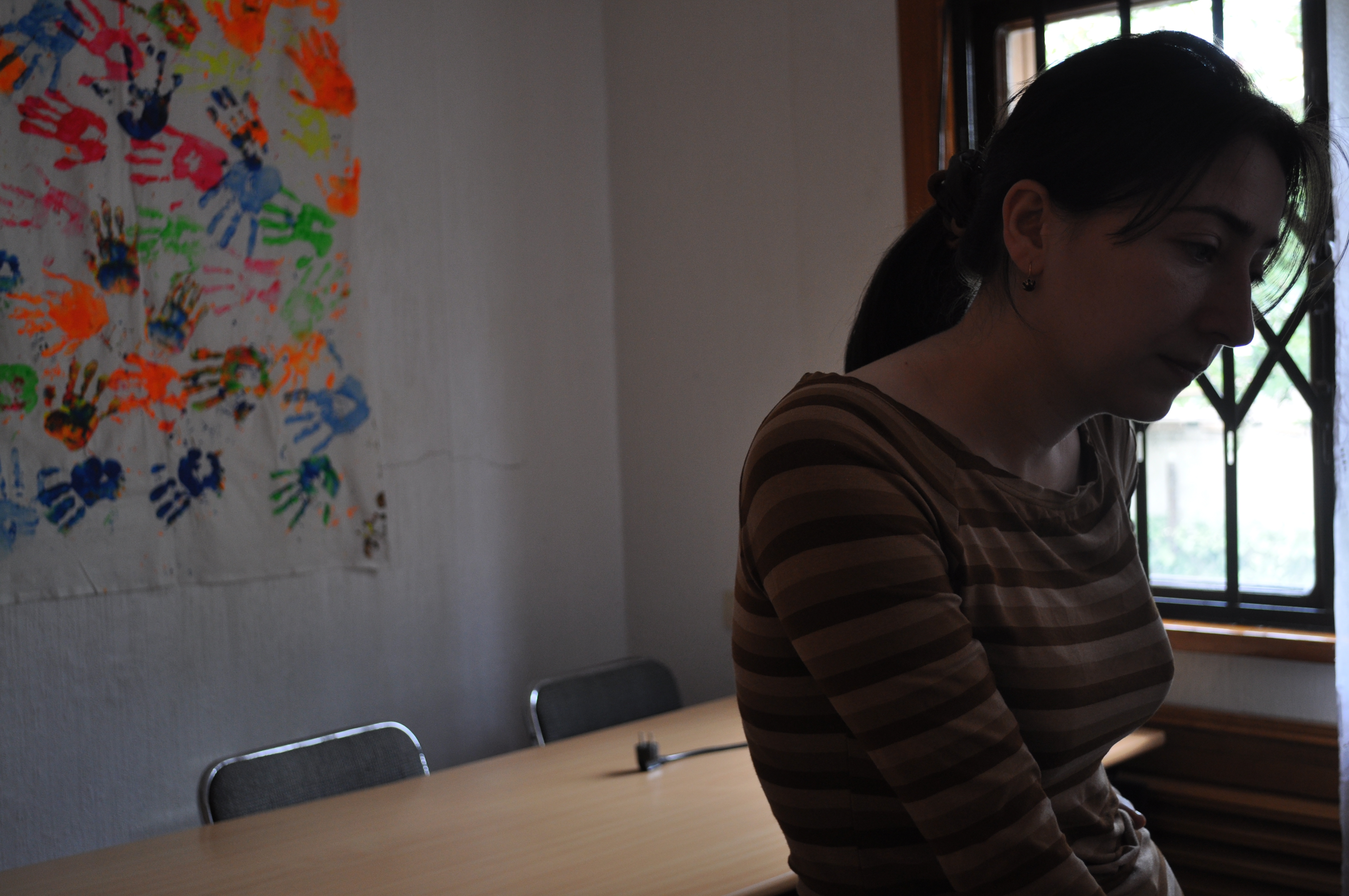 Born and raised in Kutaisi, Georgia, Chapidze has always been deeply connected to community development projects. As a law student, she became a legal aid assistant at the Georgian Young Lawyers Association (GYLA), an NGO that works to resolve the endless legal issues plaguing the post-Soviet republic. During this time, she worked to monitor the city’s human rights issues, most predominantly the ongoing presence of internally displaced people. She also held interactive training seminars for law students, hoping to strengthen both their and her own developing legal education.

Upon graduating from the well-respected Kutaisi University of Law and Economics in 2006, Chapidze became one of the five GYLA Kutaisi branch board members. As a board member she “participates in the decision-making process and organizes events and helps to set the priorities of GYLA’s activities.” 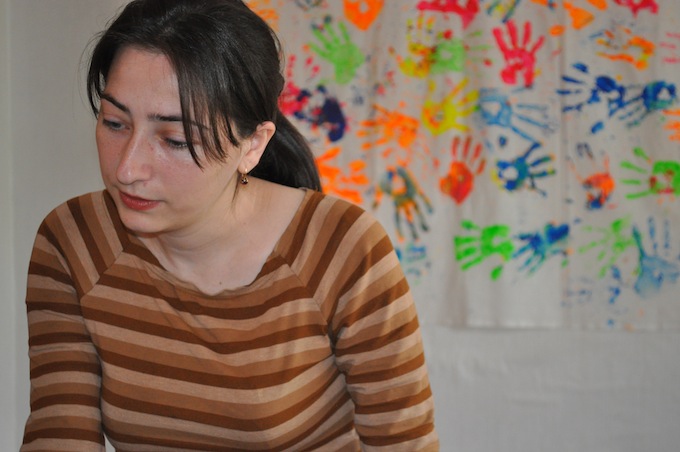 Through GYLA, Chapidze has worked for Foundation Sukhumi, an NGO that works to bolster the rights of internally displaced people of the Sukhumi region. Additionally, Chapidze actively works for four other NGOs – The Kutaisi Information Center, The Imeriti Regional Center for Training and Consultations, Article 42 of the Constitution and The Human Rights Center. Among many other tasks, she helps these NGOs prepare applications for citizens, organizes initiatives for local self-government and teaches citizens about their legal rights.

As a JusticeMaker, Chapize has just kickstarted yet another human rights initiative. With funds and consultation from IBJ, Chapize hopes to reform Georgia’s juvenile justice system, ensuring that the Georgian youth receive a fair and objective trial, preventing the ruling of “adult time for adult crime.”

You can read more about her project here.

With this new project and the ongoing need to fulfill her endless responsibilities to other NGOs, “in this last year, I’ve had no free time,” Chapidze jokes. 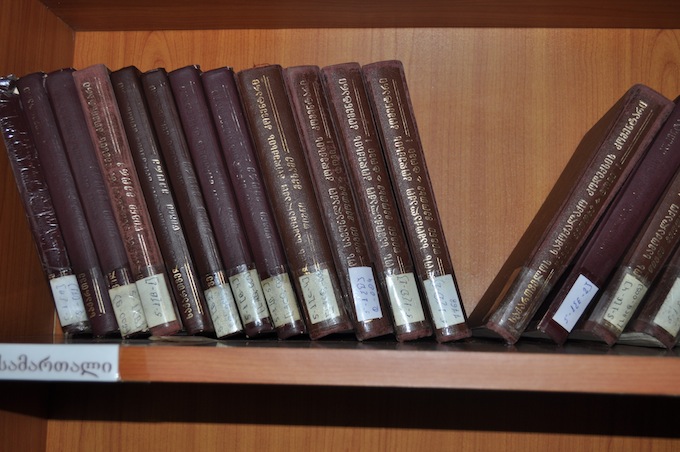 Listen to Nana summarize her project in her own words.

While time for recreational activities is few and far in between, in the ephemeral moments she spends on herself, Chapidze likes to listen to soft rock and classical music, go on picnics to the countryside with friends and read books by Ernest Hemingway , Herman Hesse, Fyodor Dostoyevsky and Georgian writers such as Goderdzi Chockeli, Galaktion Tabidze. Her favorite books are Hesse’s Siddhartha and Hemingway’s Fiesta.