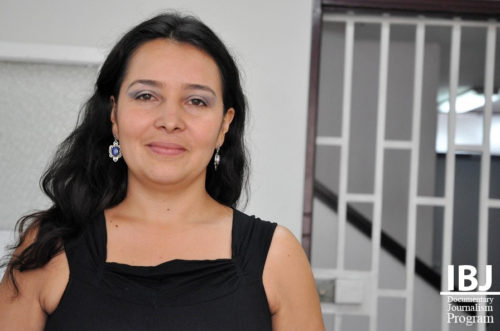 Adriana Patricia Castaño is one of the winners of the 2011 JusticeMakers competition organized by International Bridges to Justice. She has worked as a defender for years, particularly in the field of the rights of youth in the city of Medellin (Colombia). She has been an activist for the Red Juvenil of Medellin since 1996, and previously a participant in youth groups in the north-west of Medellin, in community activities, and in grass-roots organizations working for social change.

Patricia has been organizing trainings for criminal defense lawyers to improve integral legal skills. She has also done outreach to students and young groups. With her JusticeMakers project, she has seen that many individuals do not have a clear knowledge about current legislation, which allows police officers to take advantage of their authority without getting any resistance from the population in general. Although this kind of detention happens in all the neighborhoods of the city, there are some critical areas where detentions are common and aimed at a particular type of public, such as young people who do not fit the stereotype of the everyday society.

Medellin is one of the cities in the country with the most decrees that limit the mobilization, aimed to reduce the social protests. The police, in their effort to “clean up the city”, have already succeeded in displacing young people in many  areas. The right to personal freedom against arbitrary detentions is a major in Colombia. It is an everyday violation of human rights that does not seem to be treated because the victims represent the “marginal” sector of the capitalist society. 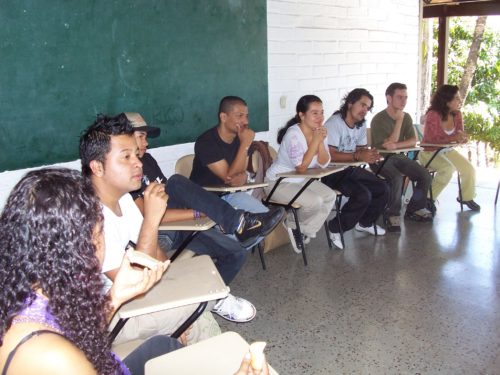 One of Adriana Patricia’s activist trainings

In the city of Medellin, where Patricia has implemented her project, suspicion is enough for the police to admistratively detain someone. Often, the “suspect” is a young person who by his or her physical appearance, does not fit in the “normal pattern” set by the society (youth who have piercings, tattoos or interact with certain social groups). Individuals from low socio-economic sectors of the population are also targeted, as well as those that do artistic activities in the street (singers, street vendors). These detentions are unconstitutional movements of administrative detentions and violate fundamental rights such as freedom of speech, equality, freedom of conscience and freedom of movement. 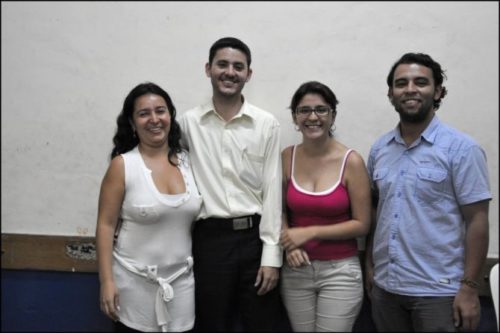 Adriana Patricia and her team

The creation of a big team formed by lawyers, with the acceptance of the citizens, helps the project to have high expectations to continue working and last in time because freedom is constantly at risk in the authoritarian systems. They also published a blog on the internet that contains the recent arbitrary detentions in Colombia.

One of Patricia’s goals is to increase the reports against arbitrary detentions and that people learn what the limits of the police are their rights to defend their freedom, and that there are legal strategies to be applied when detentions are illegal. After her Project, of which the main aim was to stop abuse and restrictions to the right to personal freedom of young victims in Medellin, her goal is to keep working with lawyers to provide services to these victims of arbitrary detention, from the first stage of their arrest to the completion of prosecution.