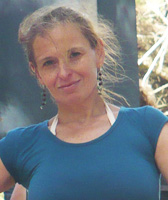 Gabriela Eugenia Vázquez is one of the winners of the 2011 JusticeMakers competition organized by International Bridges to Justice. She has been a practicing lawyer in Argentina since 1991. She has focused her career as well as her Project with IBJ on human rights issues and to promote the right to health and prevention of HIV/AIDS in Argentina’s prison system. Gabriela is strengthening the institutional structure of the inmates in Argentina to raise awareness of HIV/AIDS and reduce this problem by training both security professionals and criminal units with information and counseling. Gabriela has conducted several counseling sessions on inmate’s health, where safe sex practice is promoted to help prevent the spread of the virus in penitentiary centers, as well as teach the security unit in prisons how to help reduce such cases between prisoners.

HIV/AIDS in Argentinian prisons is a virus that not only involves the suppression of the immune system, but also introduces a number of fears and conflicts in prison, making life “behind bars” even more difficult. Apart from those people who entered prison already infected, there are many others that get infected once they are inside. The inmates are not denied to have sexual relations in the centers but the necessary protection is not provided either, and therefore it violates their right to health. There are certain situations that cannot be changed, such as homemade tattoos (inked with non-sterile needles) and you cannot stop people from having sex. However it is possible to give the adequate education and facilitate the access to prevention and treatment elements. In order to do this, 2011 JusticeMaker Gabriela, has organized meetings to plan activities for those professionals that work in the Health Area of the Penitentiary Services in Buenos Aires. These meetings had satisfactorily results for both professionals (as they are helping in the prevention, even though sometimes the resources to guarantee the right to health are not enough) and inmates with their own self-care. 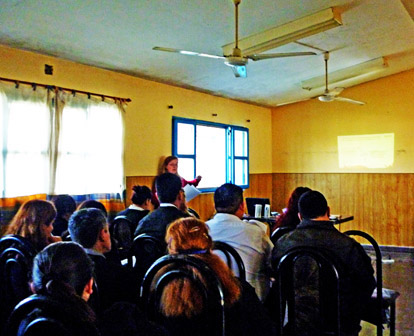 Gabriela at one of her workshops about HIV/AIDS

Gabriela’s project has been very successful. The meetings about prevention of HIV/AIDS took place with professionals and the security staff of the prison. As a result, 30 health promoters were trained; inmates asked themselves to run blood tests on them; and moreover, instruction fliers, training manuals and condoms were distributed. It made such a positive impact (54 people participated in the prevention activities, between inmates, technical support and security staff) that Gabriela would like to continue organizing activities and workshops.

In fact, Gabriela will keep working through Fundación Huésped that has been committed to the Prevention of HIV/AIDS for over 20 years, and the Promotion of the Right to Health to all the population in general and specially to the most vulnerable groups of people that live in prison. From International Bridges to Justice, we would like to thank Gabriela for her commitment to provide information in order to protect such an important right, such as Health. 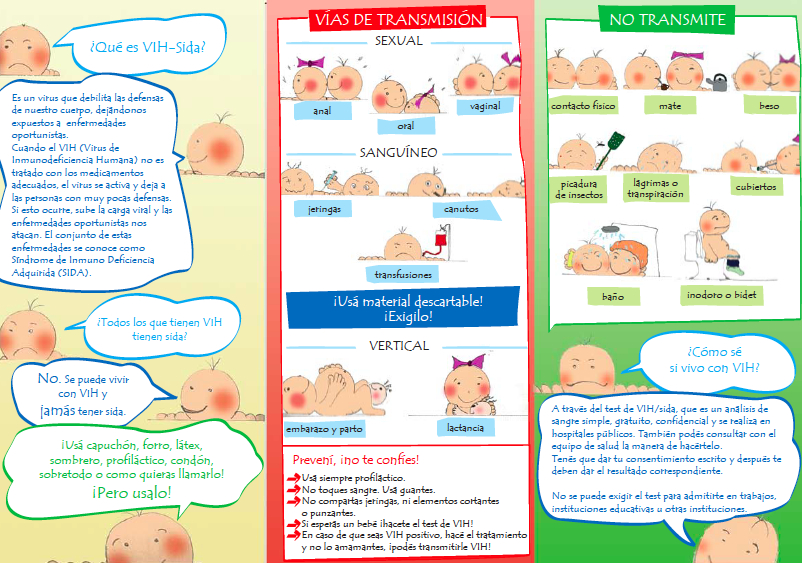 One of the flyers that Gabriela distributed to Argentinian inmates 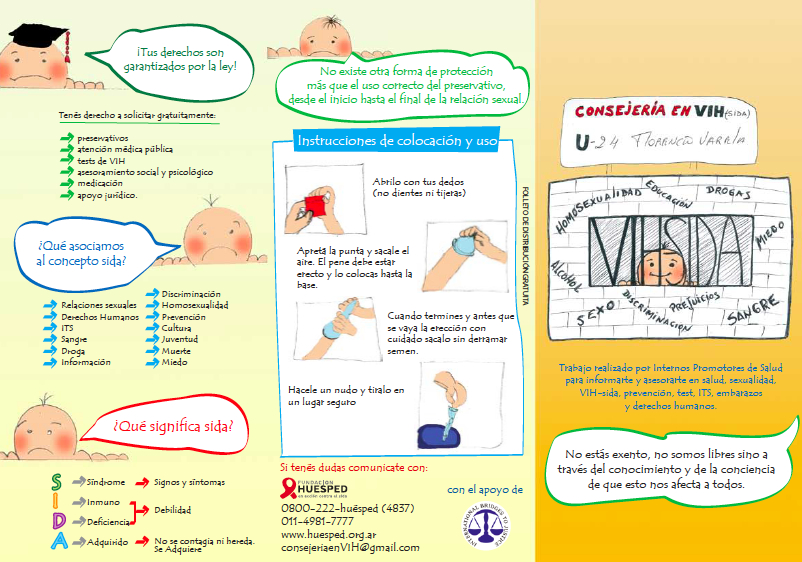